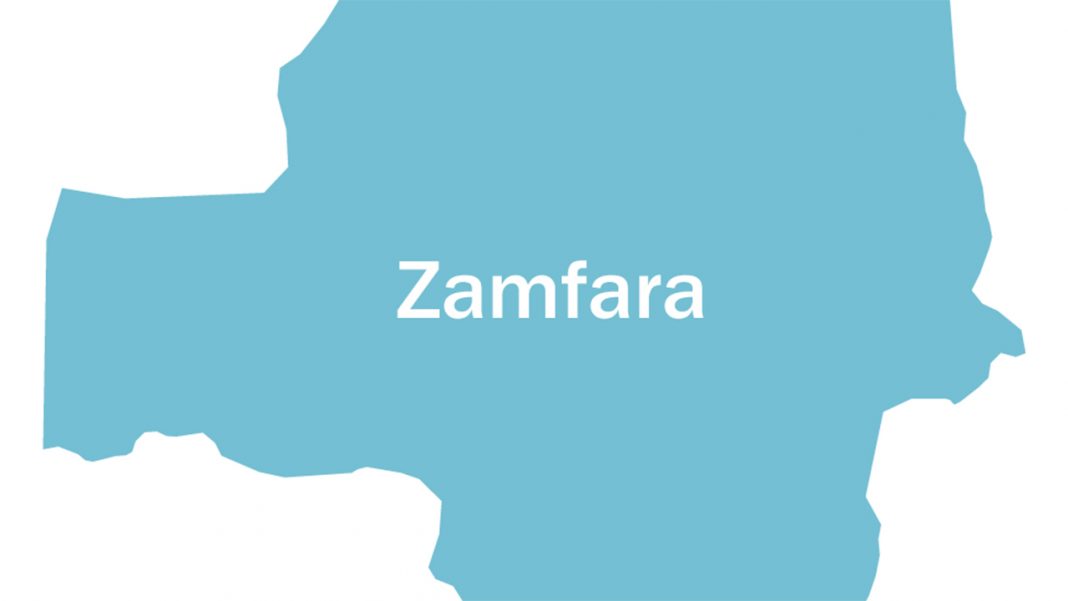 The Nigeria’s Police in northwestern state of Zamfara have said they secured the release of 100 villagers kidnapped in early June following negotiations with their abductors.

Mohammed Shehu, spokesman for Zamfara state police, said in a statement on Tuesday the release was “unconditional” and that it had been secured “without giving any financial or material gain” to the gang.

The released hostages would undergo medical checks before being reunited with their families, Shehu said.

The group, including women and children, had been brought to a forest hideout after gunmen, locally known as bandits, stormed Manawa village on June 8.