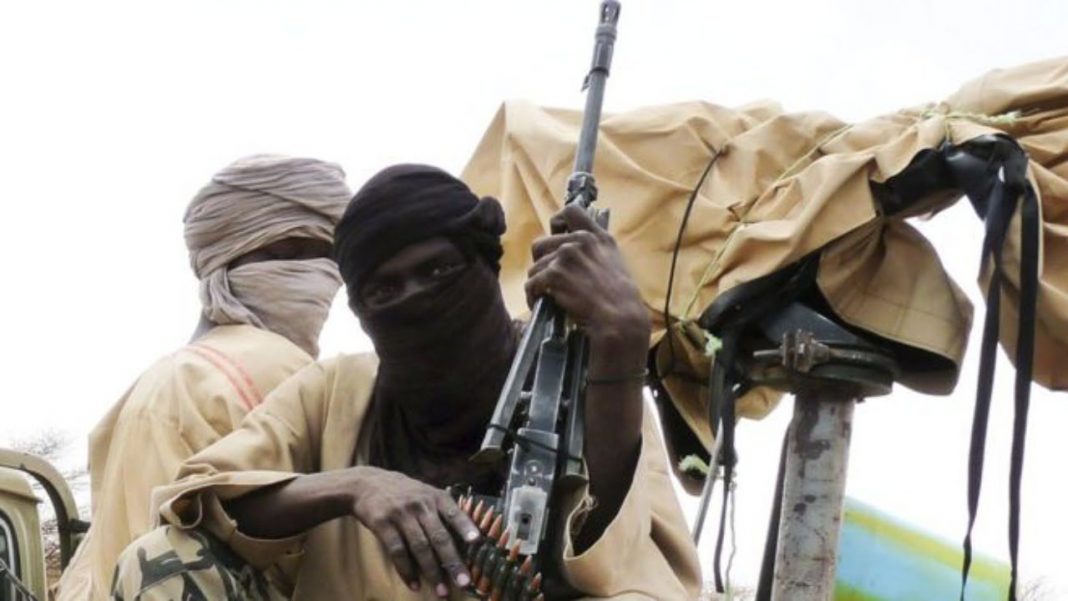 In Korar-mota village of Bungudu Local Government Area of Zamfara State, 13 Police officers, two others have reportedly been killed as Bandits laid ambush .

According to an indigene on Sunday;

“The police officers were on patrol when the armed bandits ambushed them and opened fire killing 13 mobile policemen, while two people were killed and six seriously wounded,”

He also said the bodies of the deceased policemen and civilians were taken to Gusau, including the six wounded residents of the area.