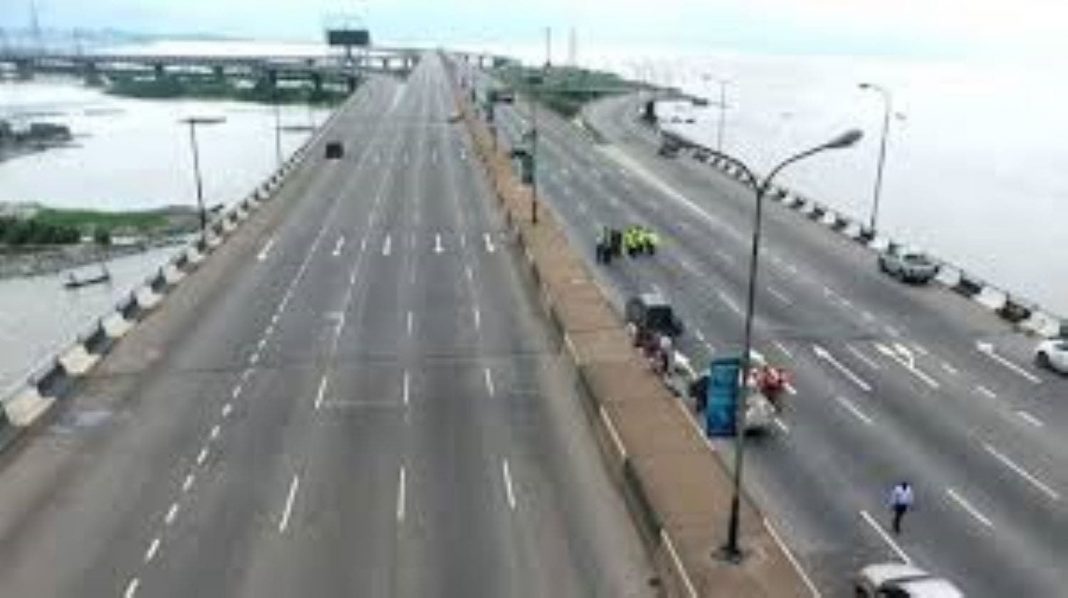 Lagos State is one of the 36 States that exists in Nigeria. Despite being the smallest State, it is a major financial city.

The city  is a major economic centre of Nigeria, it houses the headquarters of most conglomerates and commercial banks in Nigeria.

1.) It Has The Longest Bridge In Africa

The Third Mainland bridge is the longest bridge in Africa that connects the Lagos Island to Lagos Mainland. This bridge was built by Julius Berger Ltd in 1990 and opened by President Ibrahim Babangida.

2.) It Has The Tallest Building In West Africa

NECOM house towers which is the tallest building in West Africa is situated in Lagos State. It is 160m above the city.

Majority of Nigeria’s imports are handled in Lagos State. The Port is also mentioned as one of the top 10 in Africa.