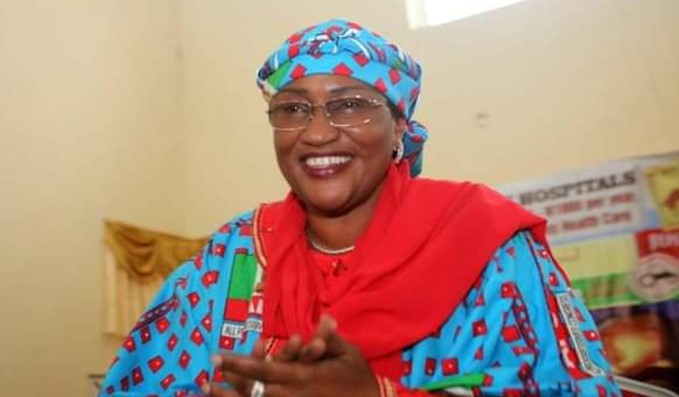 Aisha Al-Hassan, former Minister of Women Affairs passed on the 7th Of May in Cairo, Egypt after a prolonged illness.

3.) In 2015, she was appointed  to the cabinet of President Muhammadu Buhari after his election.

4.) She is widely known as “Mama Taraba”, because of her increased influence in the politics of her state.