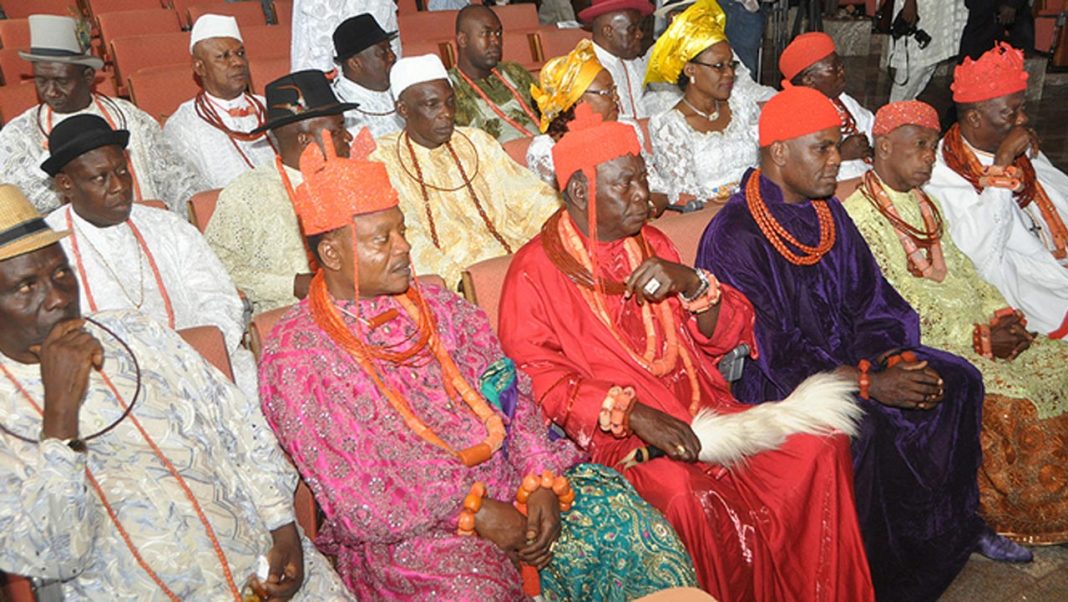 The Urhobo people of Delta State are located in the Southern Nigeria and speak the Urhobo Language. An interesting fact about this people is that the Government structure is at two levels which is the Urhobo Kingdom and Urhobo Town.

I want to enlighten you on some fun facts about this tribe in Nigeria, because most people have heard of these set of people but have never had the opportunity to study them.

1.) Delta State consists of other ethnic groups but the Urhobo people are the majority with over a million people.

2.) Have you wondered why the Urhobo people excel in the entertainment industry? well, it is because they are very demonstrative when they speak. They demonstrate everything. That is where most of our comedians are from, the likes of Bovi, Gordons, Alibaba etc

3.) The Urhobo’s are known to keep family ties in tact. Thier family bond is usually stronger than death

4.) The Urhobo people are known widely when worshipping God to call him OGHENE.

5.) The Urhobo land is a powerful site for Oil exploration because it has a very good supply of crude oil.

7.) The Urhobo’s are known for their love of Education, civilization, and the western world hence the reason they have a high number of doctors, professors, etc.

ALSO READ:  Young Man In Viral Video Kissing His Baby Sister, To Be Arrested, Made To Face The Law-- PoliceNG