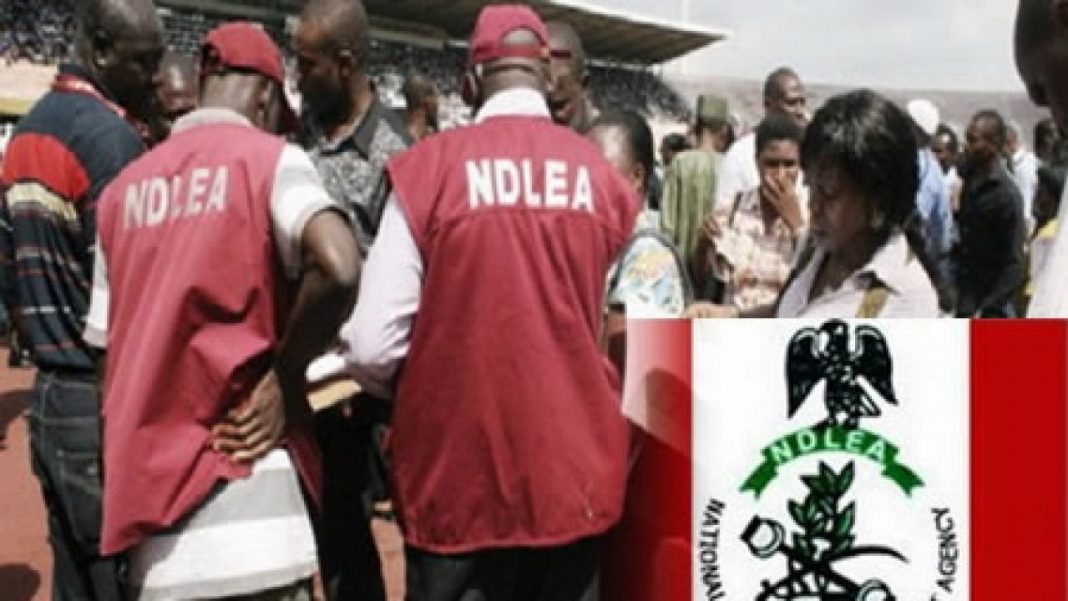 While parading the suspect in Abuja on Saturday, March 27, Mr. femi Babafemi, the agency’s spokesperson said that the suspect was arrested on Thursday with 10 pallets of skunk in Jebba, Niger State.

According to reports, the suspect had brought hides and skin to sell in Nigeria from Niger Republic

During Interrogation, the suspect claimed he sold his goods for N300,000 in Lagos and used the funds to buy 10 pallets of skunk at N25,000 each. He was on his way back to Niger Republic through the North West where he sells drugs to Bandits when he was intercepted in Jebba”