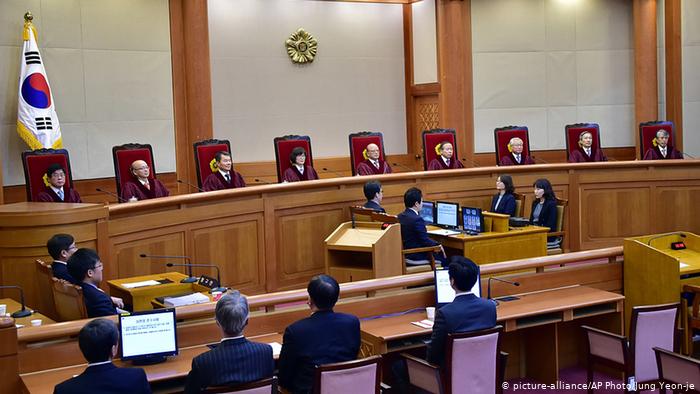 A man in South Korea who refused to adhere to quarantine rules in one of the country’s hardest-hit areas was sentenced to four months in prison on Tuesday.

The Uijeongbu District Court in Gyeonggi Province sentenced the unnamed defendant for violating the Infectious Disease Control and Prevention Act.

Authorities said he refused to stay either at home or in a government-designated quarantine facility, visiting public places — including a sauna and a convenience store — despite multiple warnings not to do so.