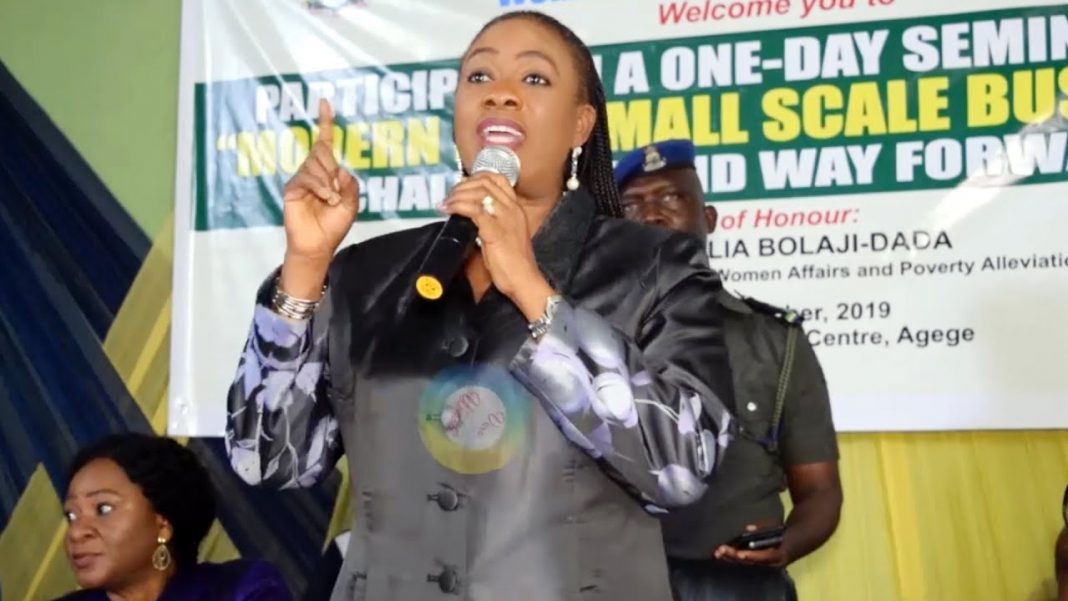 The Lagos State Government has stated that a total of 89 men have reported to the Ministry that their wives violated them in cases of domestic violence between 2020 to the first quarter of 2021.

At a ministerial news conference to mark the second year of Governor Babajide Sanwo-Olu in office, held in Ikeja, Lagos, Commissioner for Women Affairs and Poverty Alleviation (WAPA), Cecilia Bolaji Dada, stated that 46 men reported in the year 2020 and in the first quarter that 43 men have reported the case of domestic violence.

She went on further to say that this figures are just the figures of those who reported to WAPA, and that others went directly to the police station and Ministry of Justice which they are not aware of.