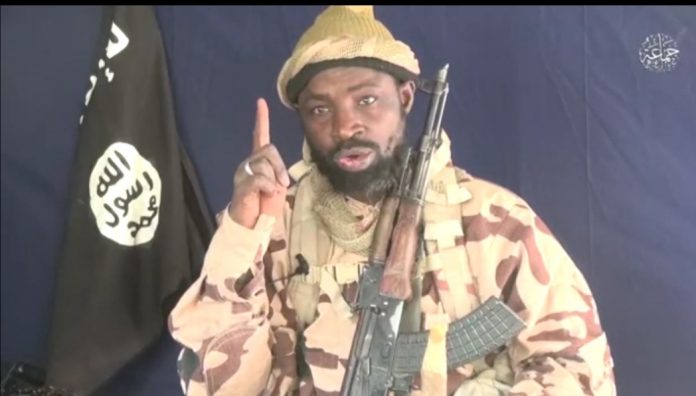 Abubakar Shekau, Leader Of Boko Haram reportedly Dies During A dreaded Clash Between Boko Haram Members And ISWAP  in their Sambisa Forest hideouts on Wednesday, May 19.

Sources say hundreds of ISWAP fighters invaded Sambisa with heavy gun trucks during the week hunting for Shekau. It was revealed that Shekau was not actually or directly killed by ISWAP, the splinter rival group, but blew himself up and committed suicide when ISWAP attempted to capture him (Shekau) alive, during a gun duel.

Although there is no official statement or confirmation on his death, a lot of people took to their social media platforms celebrating Shekau’s death on Thursday morning, May 20.

“Unconfirmed source reported that the leader of JAS Abubakar shekau was dethroned and killed by ISWAP and they have taken over the entire sambisa forest.

With these development ISWAP are more equipped and funded than JAS. So their mode of operation will change, and there is likely going to experience frequent attacks around Konduga, Bama, Gwoza, Biu LGA’S and part of Adamawa.

All humanitarians around the axis should be security conscious and be very vigilant.”