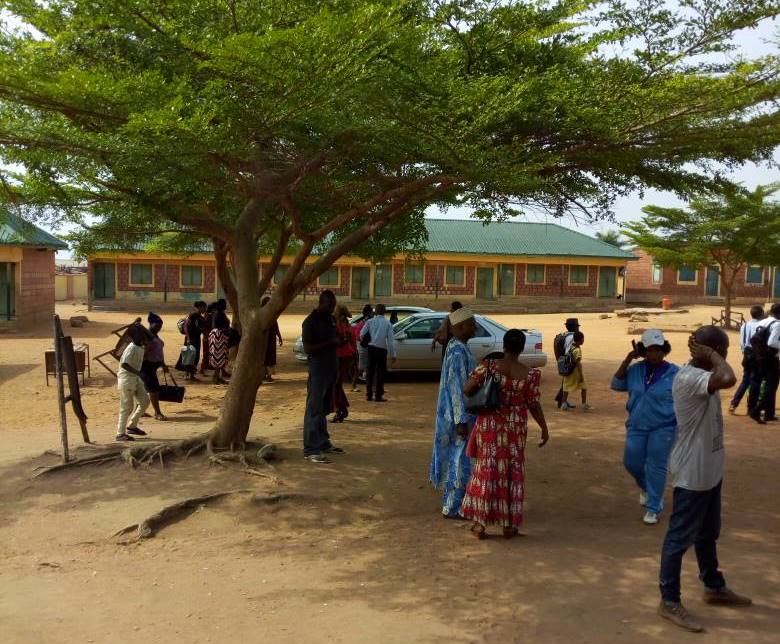 Primary school pupils in the Federal Capital Territory (FCT) were on Thursday asked to go back home after their teachers, under the aegis of the Nigeria Union of Teachers (NUT),declared a five-day warning strike over non-payment of their promotion arrears.

The acting secretary of the NUT, Comrade Margareth Jethro, said the strike resolution is due to the non-commitment and lack of political will by the six area council chairmen to settle outstanding entitlements of LEA primary school teachers in the FCT.

According to her, the council chairmen have refused to offset teachers’ promotion arrears from 2014 to 2018,and failed to implement 2020 and 2021 annual increments.

“Having deliberated exhaustively on the issues at stake, the SWEC in the session was saddened at the non commitment of the area council chairmen and the management of the FCT administration to the settlements of the FCT teachers outstanding entitlements and therefore resolved to embark on a five-day warning strike with effect from Thursday, 18, November 2021,” she said.

It was noticed that students in different schools across the city capital were asked to return home on Thursday morning.

The NUT comrade has however made it clear that the union will embark on an indefinite strike if the six area council chairmen fail to settle the outstanding entitlements of FCT teachers within five days.

Terrorists Release Abducted Kaduna Lecturer And Hold On To Her Daughter