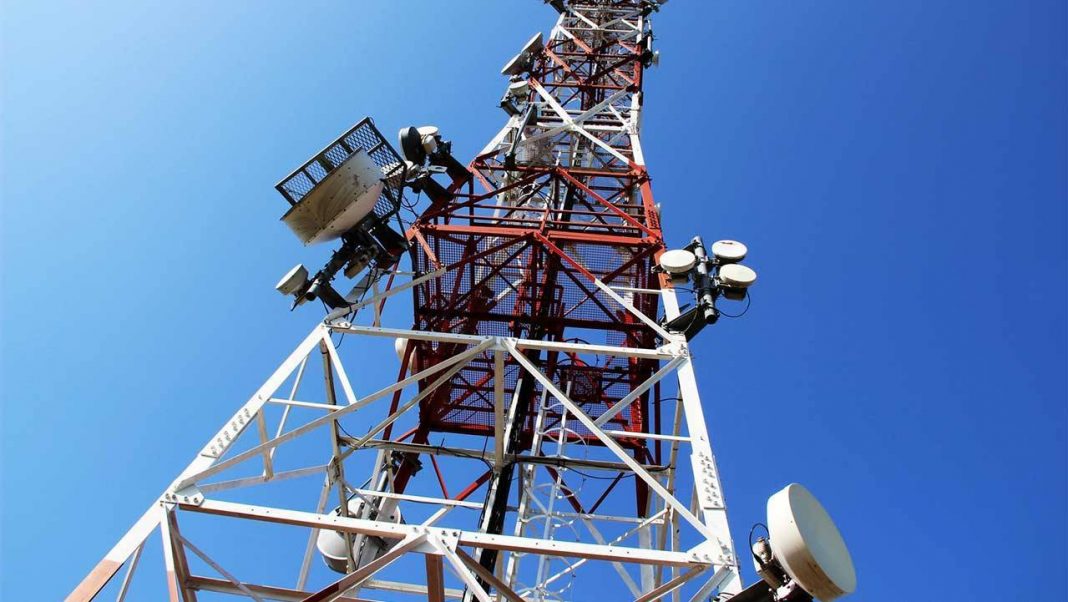 The Acting Inspector General Of Police, Usman Alkali Baba’s hometown has been cut off network as Boko Haram has reportedly razed down masts belonging to MTN and Airtel leaving its residents no network on their phones.

According to reports, they took cover following the air strikes from the Military.

One of the residents identified as Ali Maina said:

“They wreaked havoc on the town this morning. We can see buildings burning and they forced several shops opened carting away food items.

“We are more frightened this time around, because we don’t know their mission. We are cut off from both MTN and Airtel services obviously they have tampered with the system.

“We are currently at the mercy of God praying for protection, they have more than 15 Hilux vehicles. Security forces need to do more to tackle this attacks.”

Dungus Abdulkarim , the Police spokesman in the State confirmed the attack.