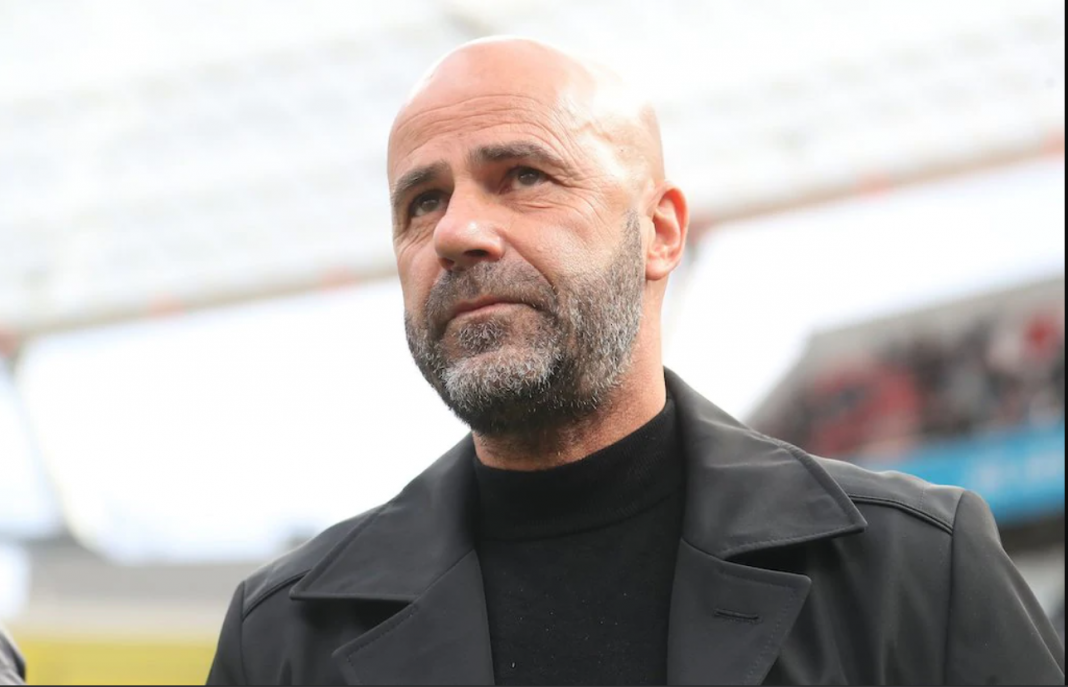 Bayer Leverkusen took a bold step to sacked coach Peter Bosz after a deteriorating run of results left them sixth in the Bundesliga.

The management took this decision after Sunday’s 3-0 defeat at Hertha Berlin, which was their fourth loss in their last five games in all competitions.

Bayern Leverkusen only has 40 points after 26 games, seven points behind fourth-placed Eintracht Frankfurt and the Champions League qualifying places.

‘Bayer 04 Leverkusen have reacted to the negative trend of the past few weeks and released head coach Peter Bosz with immediate effect,’ the club said in a statement.

‘The 3-0 defeat at Hertha Berlin on Sunday was not a good omen indicative with our team, again and again, falling into the same pattern.

‘We have not managed to stop making repetitive mistakes and get back to winning ways.

‘After an objective and very open analysis of the sporting situation, we have therefore agreed to make the break-in spite of our great appreciation for Peter Bosz.’