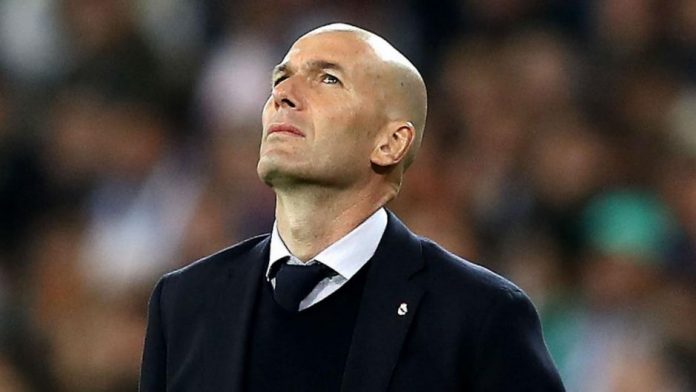 Real Madrid manager Zinedine Zidane has resigned with immediate effect.
Los Blancos were eliminated from the Champions League in the semi-finals and failed to win LaLiga.

However, according to Sportsmail, Zidane might have left the club irrespective of if they won the title since he had suspected for some period that he did not have the support of Florentino Perez, the club’s president.

According to Spanish daily AS, Zidane has informed both the club’s directors and the first team squad of his departure.
Since 2016, the Frenchman has led the club in two terms, winning three Champions Leagues in the Spanish capital.

He also served as a guide for Madrid.

Following his departure from the Bernabeu, Zidane is considered to be a top target for Juventus or the France national team.

“These days, keeping the 10 commandments is simple; I can’t risk going to hell for anyone.” Toke Makinwa,