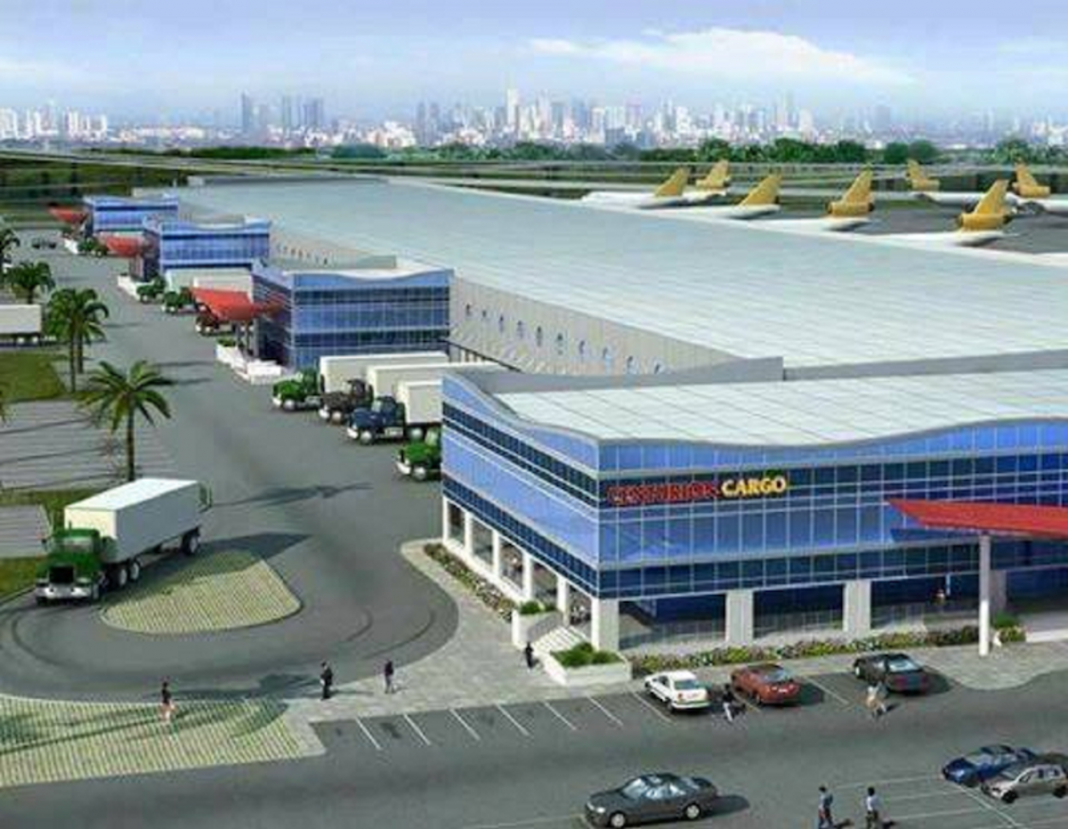 At the Inauguration of the Anambra International Cargo and Passenger Airport Yesterday by Chief Willie Obiano, the State Governor, Air Peace was the first Airline to make its first landing.

The airport has a four-storey terminal building with shops, a ten floor control tower and a car pack that can accommodate 750 vehicles. It has 3.7 kilometers run way and it is bigger than any other run way bin the country.

Air Peace aircraft, was the first, marked 5N-BUJ landed at exactly 2:25pm while the second one marked 5N-BVD landed at about 2:45pm.

At the Inauguration, Willie said:

“The most interesting thing about this airport is that we did not borrow a Kobo to build it. This, in itself, is a record in leadership.

“Our dream for an airport started almost 30 years ago when the government of Anambra State acquired 530 hectares of land in Oba, Idemili South LGA with the intention of building an airport but that never materialised. That dream is fulfilled today.

“We began the airport to expand the frontiers of excellence in Anambra State seven years ago. We announced that our mission was to make Anambra State the first choice in investment destination and a hub for economic and commercial activities.

“And we also said that our mission was to create a socialist table where indigenes and non indigenes alike will have opportunities for wealth creation. This airport is the fulfillment of our vision and mission statement.

“It is difficult to create a new economic corridor without a functional international airport that will serve as a direct bridge between us and the world.”

ALSO READ:  NLC Condemns The Sacking Of 100 Pilots & Orders For Pilots To Be Called Back Within 2 Weeks

Also speaking, Chief Onyema, CEO of Air Peace expressed how excited he is to have Air Peace land first at the Airport with the longest runway in the country.

“This is one of the fastest airports to be approved by the federal government and it is due to quality of work done. What we have is the widest runway ever in Nigeria and it can land Airforce380, which is the largest aircraft. This is the first time an airline in Nigeria will be doing test run with Boing 737.

“The president will surely approve it as an international cargo and passenger airport and it will offer job opportunities to millions of people and it is going to energize the economy of Anambra in particular and Nigeria in general. The 3.7 kilometers runway is bigger than any other in the country and the wonderful thing was that it was built in a record time. I really shed tears of joy when I landed and may God bless Governor Obiano for this wonderful achievement.”