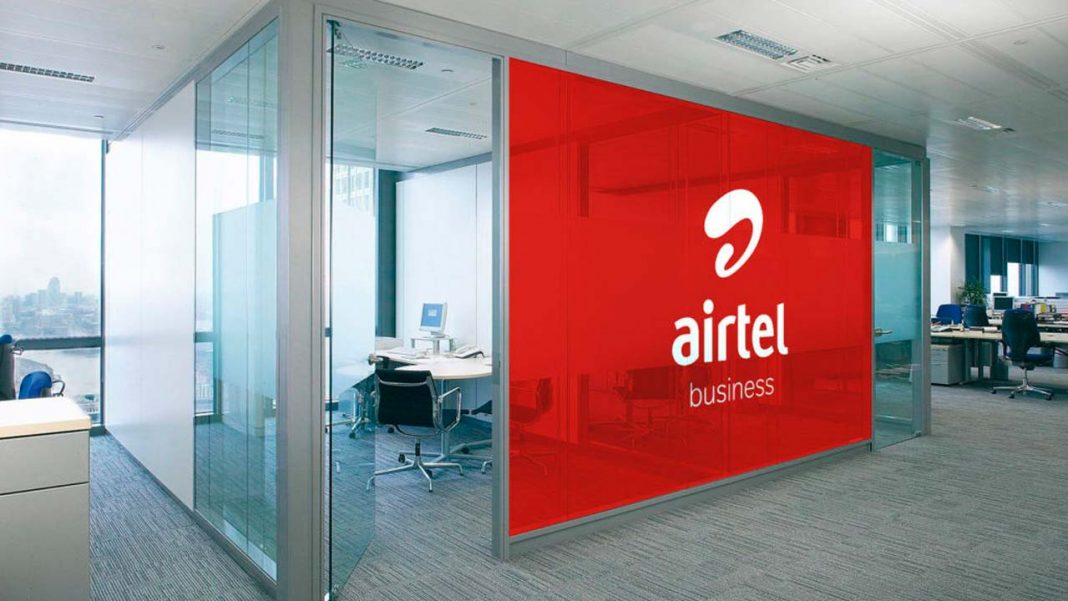 Following a Nationwide assessment by Umlaut, an international, full-service, cross-industry, end-to-end company, Airtel Nigeria has been declared the ”Best In Test”.

Hakan Ekmen, CEO of Umlaut stated that Airtel Achieved the best-rated broadband coverage and user download speed among other mobile network operators, scoring the highest with 697 points, while MTN emerged second with 663 points, 9mobile with 591 and Glo with 486 points.

“In our nationwide assessment, 82.8 per cent of the urban build-up area and 83.9 per cent of the population area were tested. We concluded that Airtel Nigeria is Best in Test, achieving the highest umlaut score with 697 points,”