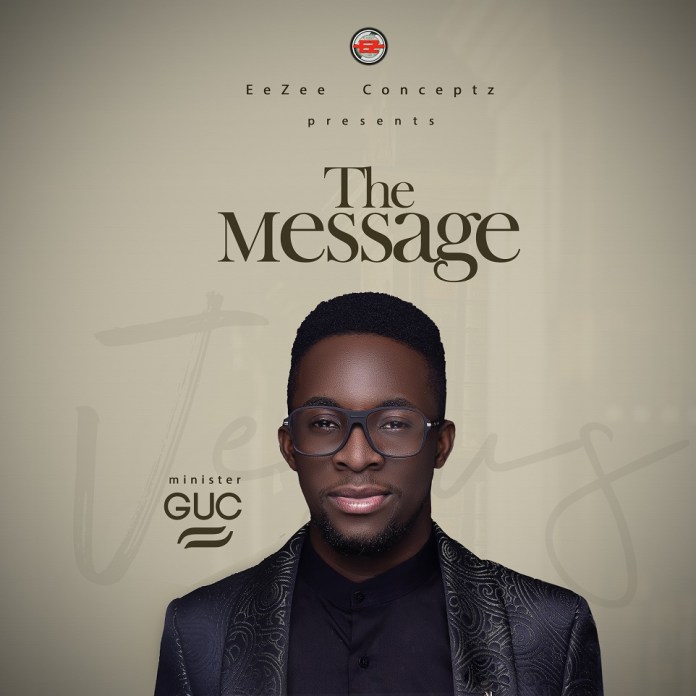 According the Gospel music minister GUC:

God revealed the name of the album 5 years ago but had to wait till now as God’s plan is. He further stressed that Jesus is the message, as superimposed on the album cover. His love and the hope He offers.

Gift Ugochi Godspower, popularly known as GUC is from the city of Port-Harcourt in Rivers State and also a graduate of University Of Port-Harcourt.

GUC was signed to Eezee Concept Media in 2019 and has since been making great gospel songs. He had his breakthrough in 2020 after the release of the popular song “All That Matter“.