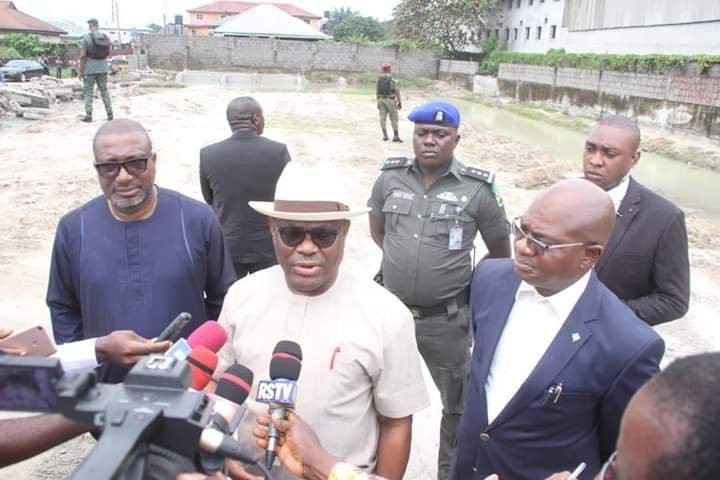 A strange ailment is reportedly claiming lives by the day in the Bonny Local Government Area of Rivers State.

The symptoms of the ailment mirrors those of the highly contagious novel coronavirus (COVID-19).

Punch reports that at the last count, a dozen persons have died from the yet-to-be-identified ailment.

The story adds that two persons who died of the strange ailment were identified as Pauline and Fubara.

A lot of people in Bonny now have malaria and typhoid. Again, over the past one week, many people have lost their senses of smell and taste. That is the worry we have. The next thing we saw after that incident is that some young men started dying.

“For the past two weeks, we have lost 10 men; one of them who worked with Saipem died yesterday; his name is Fubara. It is very painful. We cannot trace this one because the NCDC just entered town on Saturday to ascertain the causes of death and loss of taste and smell

“Fubara died yesterday, Pauline died a day before yesterday. Within two weeks, there are up to 11 persons who have died,” said Ezekiel, who resides in the community.

“As of today (Sunday), the NCDC (Nigeria Center for Disease Control) officials are in town and taking samples from volunteers to test for COVID-19 and will soon make their findings public.

A statement issued by Omoni LongJohn who is Secretary of the Bonny LGA; and Pafuro Tolofari, Supervisor for Health, indicates that about 50 per cent of patients complained of dizziness and bitter taste in the mouth.

“There has been an increase in drug-resistant malaria in the past two weeks on the Island. There is also an increase in the cases of typhoid fever in the same period. About 50 per cent of the patients also complained of dizziness, bitterness in the mouth, lack of sense of taste and smell.