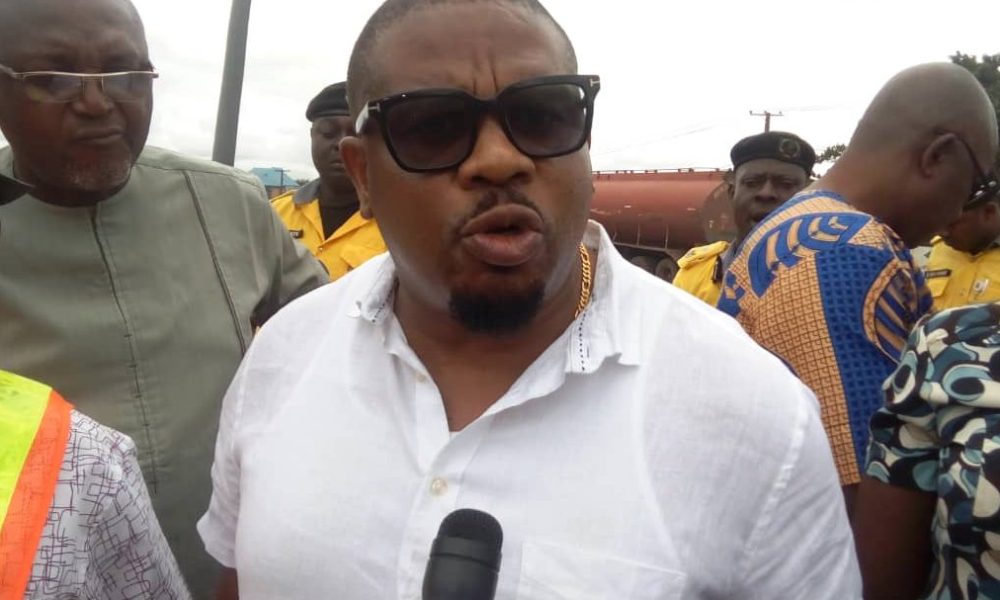 Recall that Adahzionblog reported when Ex- CBN Governor, Chukwuma Soludo was attacked during an interactive session between him and Isuofia youths in his hometown, Isuofia in Aguata Local Government Area of Anambra State by unknown gunmen, and how State Commissioner for Public Utilities was abducted. READ HERE

According to reports, Engr Emeka Ezenwanne, Commissioner for Public Utilities Anambra State was released at about 1am on Easter day

“I just spoke to the commissioner now. He has been freed, and he is in good health too.

“He denied paying any ransom, and also told me that his abductors did not maltreat him in anyway.”