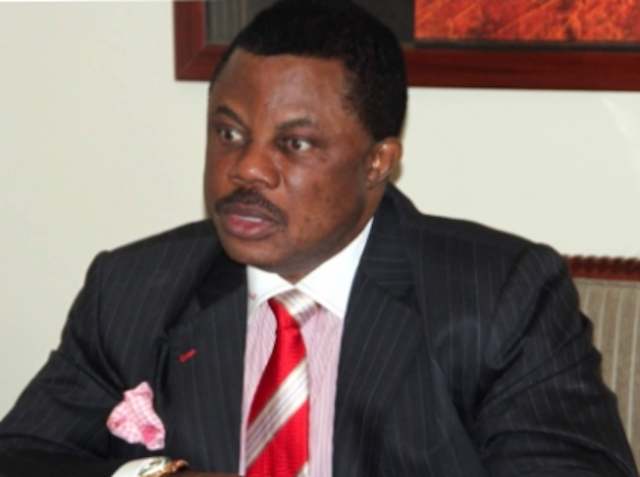 Recall that 12 rulers were suspended in the state for visiting Abuja to see the President, Major General Muhammadu Buhari (retd.), without the state government’s approval.

However, three of the monarchs have been dethroned by the State Government.

The Affected Monarchs include: Igwe Chijioke Nwankwo of Nawfia, Igwe Anthony Onyekwere of Owelle and Igwe G.B.C. Mbakwe of Abacha.

A statement by Greg Obi, the state Commissioner for Local Government, Chieftaincy and Community Affairs, read:

“The one-year suspension of Igwe Kelly N. Nkeli of Igbariam, Igwe Dr. Emeka Ilouno of Ifitedunu and Igwe Peter Uyanwa of Ukwulu continues, subject to future review as may be necessary.

“The state government also withdrew the certificates of recognition as traditional rulers of the following: Igwe Chijioke Nwankwo of Nawfia, Igwe Anthony Onyekwere of Owelle, and Igwe G.B.C. Mbakwe of Abacha.

“Igwes (monarchs) whose certificates of recognition have been withdrawn are directed to submit their certificate of recognition to the secretary of the local government of their communities within a month of this announcement.”

Reacting, the traditional ruler of Nawfia, Igwe Chijioke Nwankwo, who was purportedly sacked, said he had not been notified by the state government about the development.

He said, “We are in court on this issue with an injunction that the state government should not act on the matter in any form or manner within the pendency of the case.”