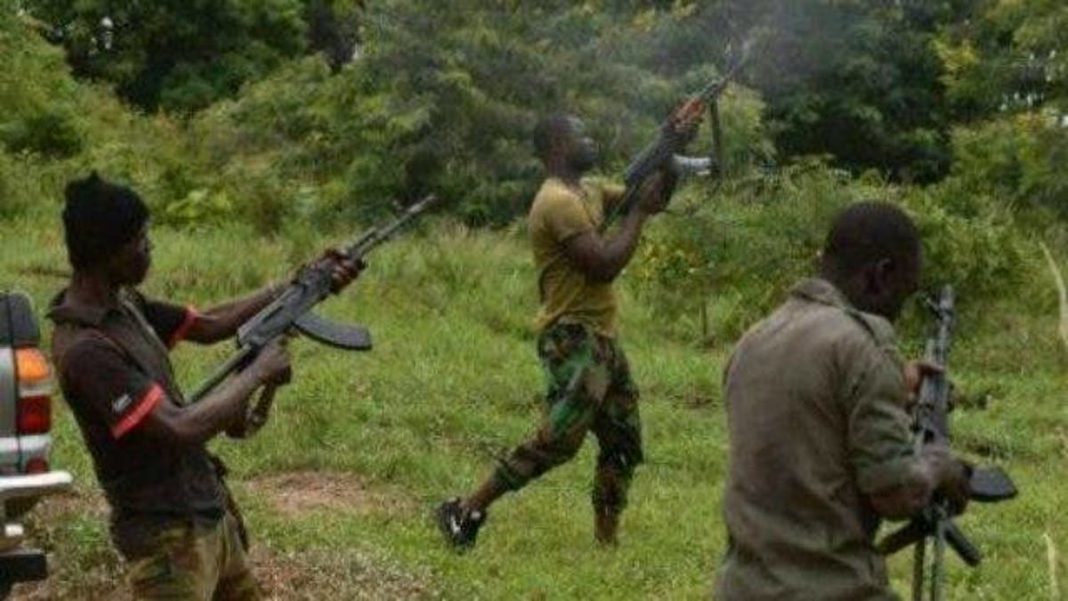 Revealing this on Sunday in Kaduna, Samuel Aruwan, Commissioner for Internal Security and Home Affairs, stated that the case was reported by security agents to the Federal Government, and that;

“In another incident, troops under the auspices of Operation Safe Haven reported a clash between some youths in Atuku village, Jema’a LGA.

“During the clash, one Afiniki Thomas was attacked by two youths, and sustained a deep gash to the forehead.

“One of the assailants, Sani Safiyanu, was arrested for profiling and Investigation.

“The injured victim was rushed to hospital for treatment.”

Speaking further, he said that while on patrol, one Paul Simon, a resident of Yagbak village in Zangon Kataf LGA was found but in a decomposing form.

Reports have it that the deceased went missing on 24th March 2021, adding that the corpse had since been buried.

“Governor Nasir El-Rufai prayed for the repose of those slain, and sent condolences to their families, while wishing the injured a quick recovery.

“The governor also tasked security agencies to conduct a thorough investigation into the clash in Atulu village in Jema’a Local Government Area.

“Investigations into the incident are in progress.”