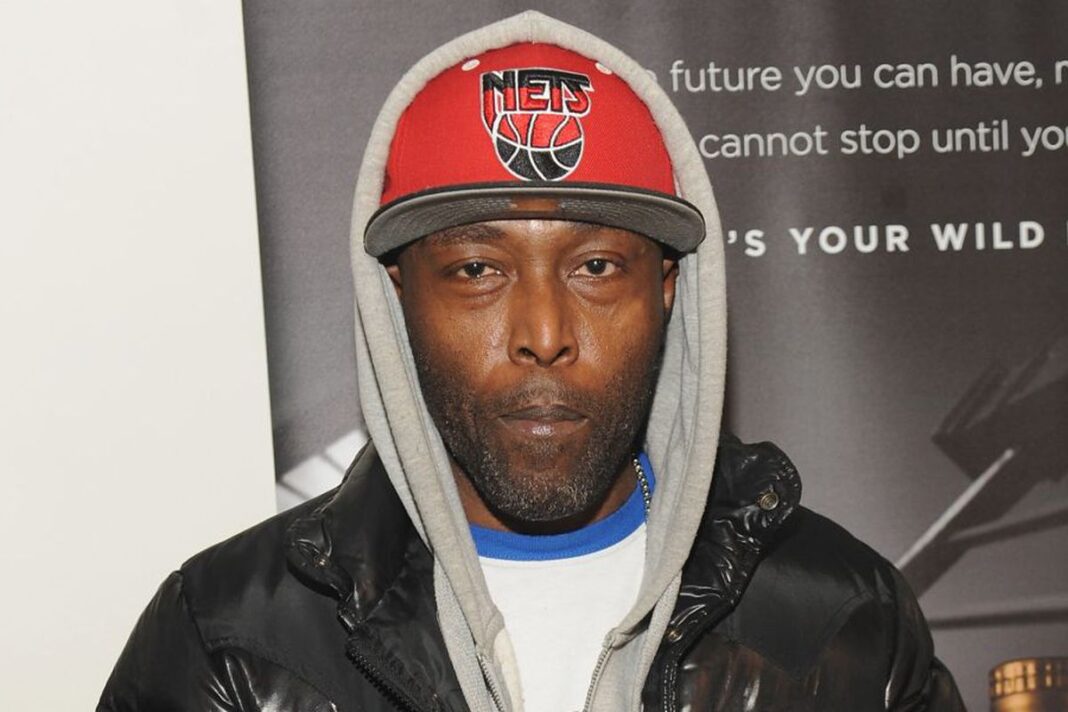 According to reports, he died on Saturday, April 17 after suffering from different ailments including Kidney failure etc.

“We’ve lost another member of our Hip Hop family,” Van Silk tells HipHopDX. “Many may have been unaware that Black Rob has been sick over the years until Mark Curry posted the video from the hospital. My memory of Black Rob was when he use to come by DJ Kay Slay’s studio to do the mixtapes. He was a someone who you would just wanna hang around with. May my brother Rest In Heaven.”