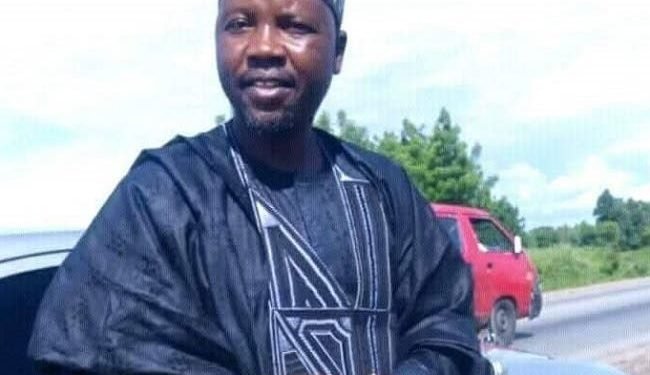 A former member of the Bauchi Assembly, Abdulmumuni Ningi, has been abducted by gunmen.

The Nation gathered he was whisked away by gunmen around 8:00pm on Thursday within Bauchi metropolis.

ALSO READ: How a Kidnapper gets kidnapped, pays N1.5m to regain freedom

They were said to have driven in a gold coloured car with which he was trailed to his house around the BSADP area at Isa Yuguda Guest House.

He added that the kidnappers, who were fully armed with guns, seized their victim and drove away with him in the car they brought .

Wakili said his whereabouts is unknown at the moment as no demand has been made by the abductors.

ALSO READ:  Nigerian Army only know how to kill its own - FKK