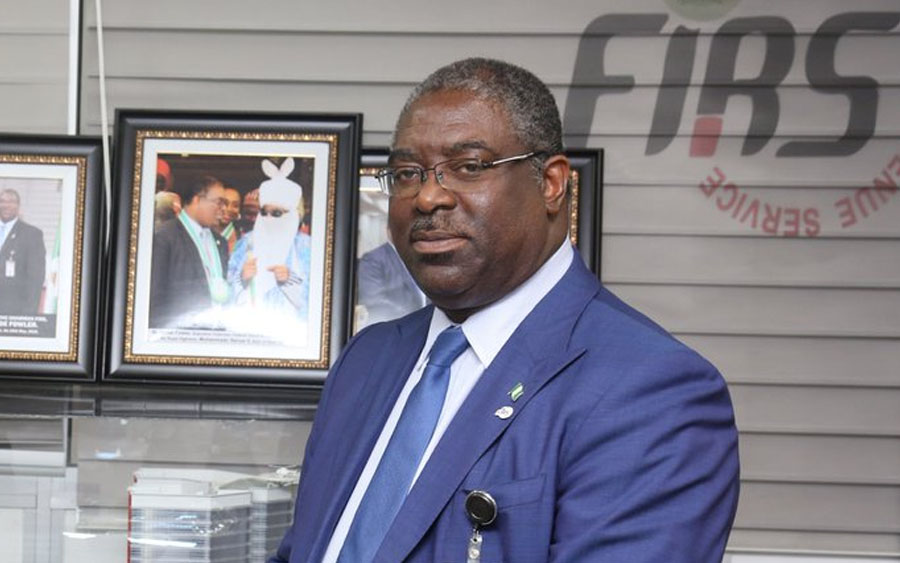 According to reports, A former Managing Director and Chief Executive Officer, Alpha Beta Consulting, Dapo Apara, had accused the firm of tax fraud to the tune of N100bn.

Apara in a petition to EFCC in 2018, written by his lawyer, Adetunji Shoyoye and Associates, said ;

“Over the years the company has been protected and shielded by some powerful politicians and people in the society which made them to always boast of being untouchable, but our client, feeling the need not to keep quiet again and strengthened by his belief in the fact that the government of President Muhammadu Buhari is keen on fighting corruption, which has been the bane of our country, is of the firm belief that it’s time to expose and open the can of worms called Alpha Beta Consulting.”

Confirming the invitation of Fowler by the EFCC, Wilson Uwujaren, spokesperson of the commission said:

“Yes, Fowler responded to an invitation this morning. I believe he is still here,”