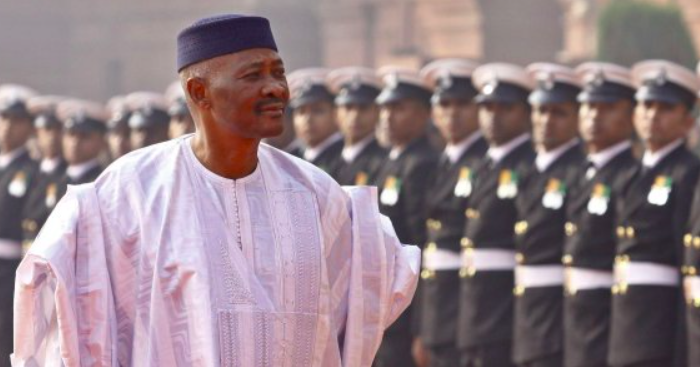 Former President of Mali, Amadou Toumani Toure has passed on at the age of 72.

According to reports, he died in Turkey where he was undergoing medical treatment.

He was a former army general widely known by his initials ATT, he first took charge of the country for a year in 1991 after military ruler Moussa Traore’s security forces killed more than 100 pro-democracy demonstrators.