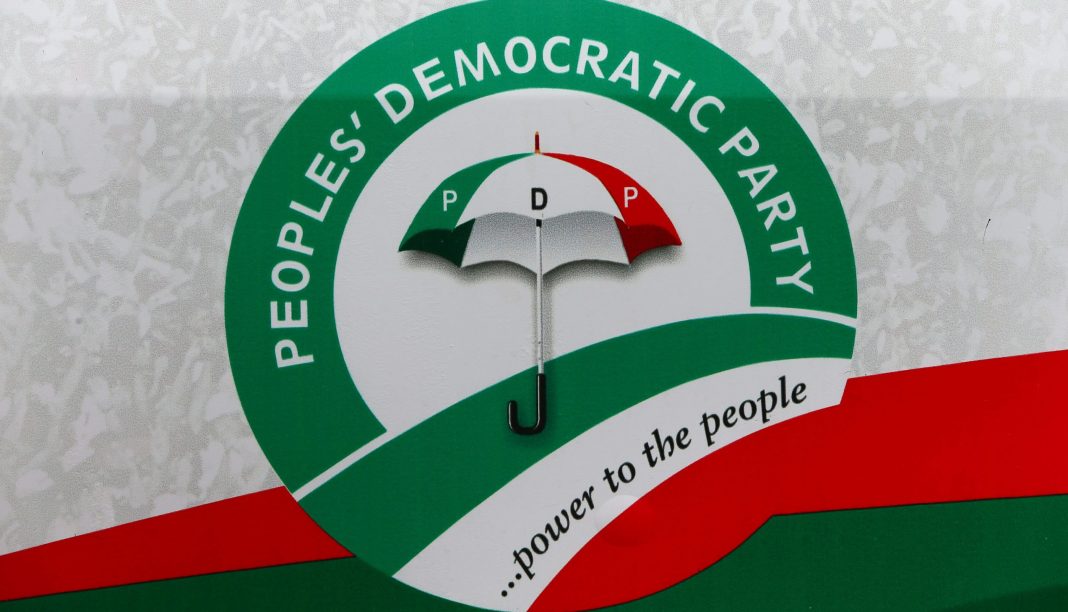 Announcing the results, Professor Christopher Onosemuode of the Federal University of Petroleum Resources Effurun, FUPRE stated that out of 11 parties who contested in the Delta State House Of Assembly by- election, Mr Jude scored 29,421 votes.

Speaking further, he said Mr. Emmanuel Tabuko of the All Progressives Congress came second with a number of 2,543 votes and the third position was Mr. Agose Agagaoghene of ADP with 66 votes.

ALSO READ:  ''I Wish You & Gigi Were Here To Celebrate You''- Vanessa Bryant’s Birthday Tribute To Kobe Bryant