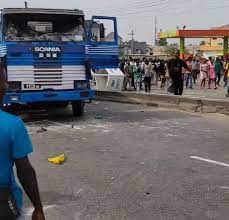 A heavyweight truck has been reported crushed some secondary school students to death around Grammar School, Busstop, Ojodu Berger, Lagos.

The tragic incident occurred on Tuesday afternoon when the students were heading home during the closing hour.

The truck was reportedly had a brake failure and while the driver struggled to halt the moving truck, broke into the school premises.

An unspecified number of the students were killed in the accident.

The students are currently engaging trailer drivers and are destroying cars in that axis.

The Lagos state police command has drafted some of its men to the area to restore law and order.

The driver of the trailer has been arrested. See photos and from the scene below..

ALSO READ:  Over 8000 Boko Haram Insurrectionists Have Been Defeated By Nigerian Troops 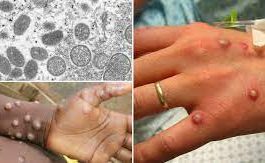 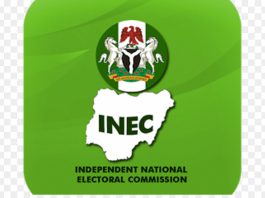 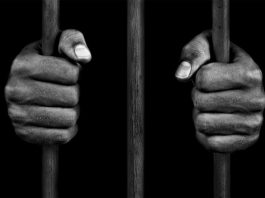 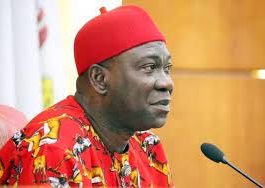 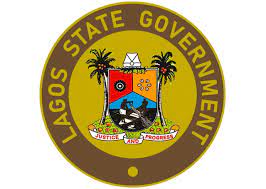 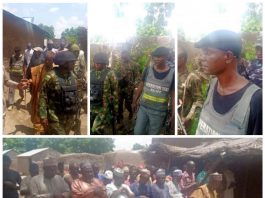 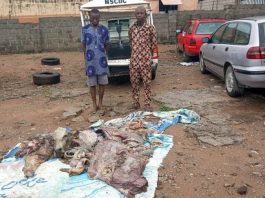 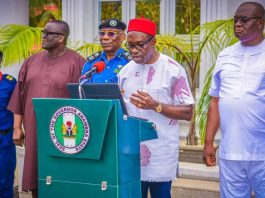