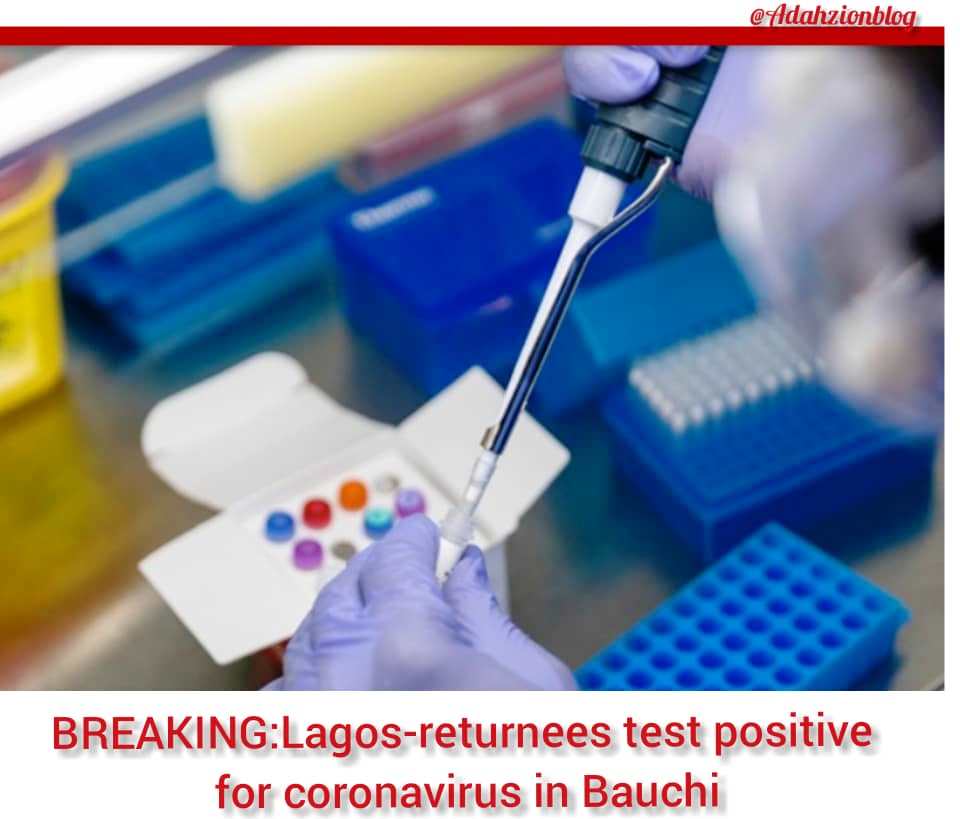 Three new cases of coronavirus have been reported in Bauchi State.

The new cases include two Lagos-returnees and another staff of the World Health Organisation in the state.

This brings the total number of active cases in the state to six.

It was reported on Sunday that a WHO staff in the state tested positive for the virus while a second staff was confirmed positive on Tuesday by the Nigeria Centre for Disease Control.