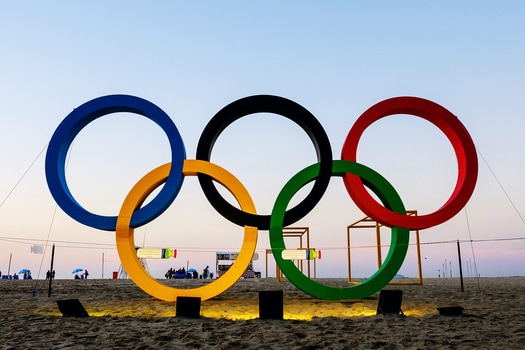 The  International Olympic Committee (IOC) has announced Brisbane as the next host of the 2032 olympics.

IOC in a statement said:

“This unanimous decision by the Executive Board is a credit to the years of work carried out by Brisbane 2032, the Australian Olympic Committee, and their partners, to test every aspect of the project,”

“The future of the Games is bright,”

Recall that Australia has hosted the Olympics twice, Once at Melbourne 1956 and secondly at Sydney 2000.