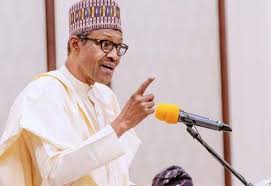 According to Mr. Charles Odili, the director, Corporate Affairs, NDDC, has announced that the scholars who are facing hardship abroad due to non-remittance of their fees would be sorted out by the end of this week as Buhari has given orders to do so.

“The delay in the remittance of the fees was caused by the sudden death of Chief Ibanga Etang, the then Acting Executive Director, Finance and Administration, EDFA, of the Commission in May.”

He stated that a new EDFA would be appointed this week, and that as soon as that is done they would be paid.

“With the death of Chief Etang, the remittance has to await the appointment of a new EDFA.”