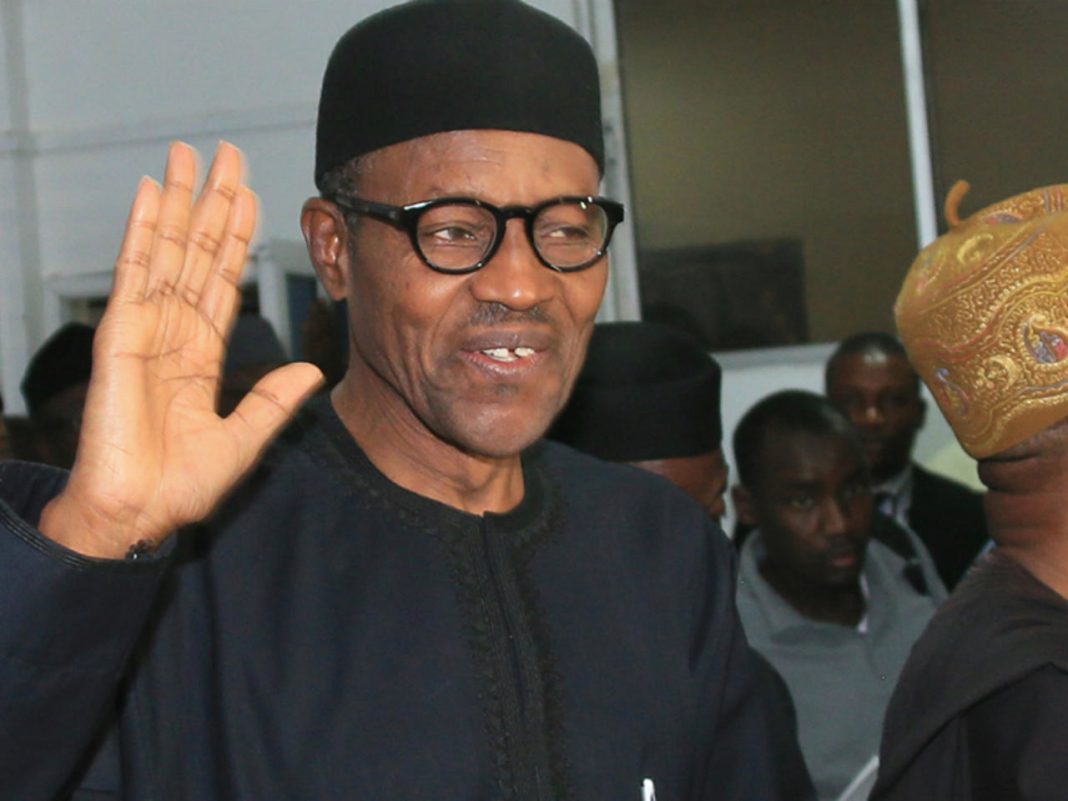 According to the statistics obtained from the DMO, Buhari’s administration has borrowed $2.02bn from China in six years.

According to the DMO, loans from China are concessional loans with interest rates of 2.50 per cent per annum, a tenor of 20 years and grace period (moratorium) of seven years.

The DMO said the low interest rates on the loans reduced the interest cost to government while the long tenor enabled the repayment of the principal sum of the loans over many years.

The DMO recently disclosed that Nigeria had more than $5.83bn foreign loans that had been approved but not yet disbursed as of December 31, 2020.

Notwithstanding there had been fears among Nigerians that the country may forfeit some of the projects in case of loan defaults.

The fear grew when the Minister of Transportation, Rotimi Amaechi, in August 2020, confirmed that the country waived its sovereign immunity to obtain Chinese loans.

The minister, however, added that as long as debts were repaid, there would be no need for China to claim any infrastructure.

“We must learn to pay our debts and we are paying, and once you are paying, nobody will come and take any of your assets,”

When asked about the plans of the Federal Government to pay back the loans so as to avoid the Zambian experience where some national assets such as the Kenneth Kaunda International Airport, the Zambia National Broadcasting Corporation and the National Power and Utility Company were reportedly used to settle Zambia’s financial obligations to China, Amaechi said borrowers should meet their obligations.

“When you take loans, you are expected to pay back. Today we are paying back. Under the regime of President Goodluck Jonathan, the loan for Abuja-Kaduna was taken. It was about $500m. Today, we have paid about $150m on that loan.

“Nigeria has never defaulted when it comes to repayment. I do not also expect that we should default on any other loan that we have taken.”

“I am not aware that I suspended Hadiza. I am not the president, and I do not have such powers. That power rests with the president.

“I am not aware that Hadiza was actually suspended. I suspect she was asked to step aside, to enable investigation to be carried out on NPA, not on her. We are investigating NPA.

“At the conclusion of the investigation, all the reports will be sent to the president who will then make a decision on the way forward.”