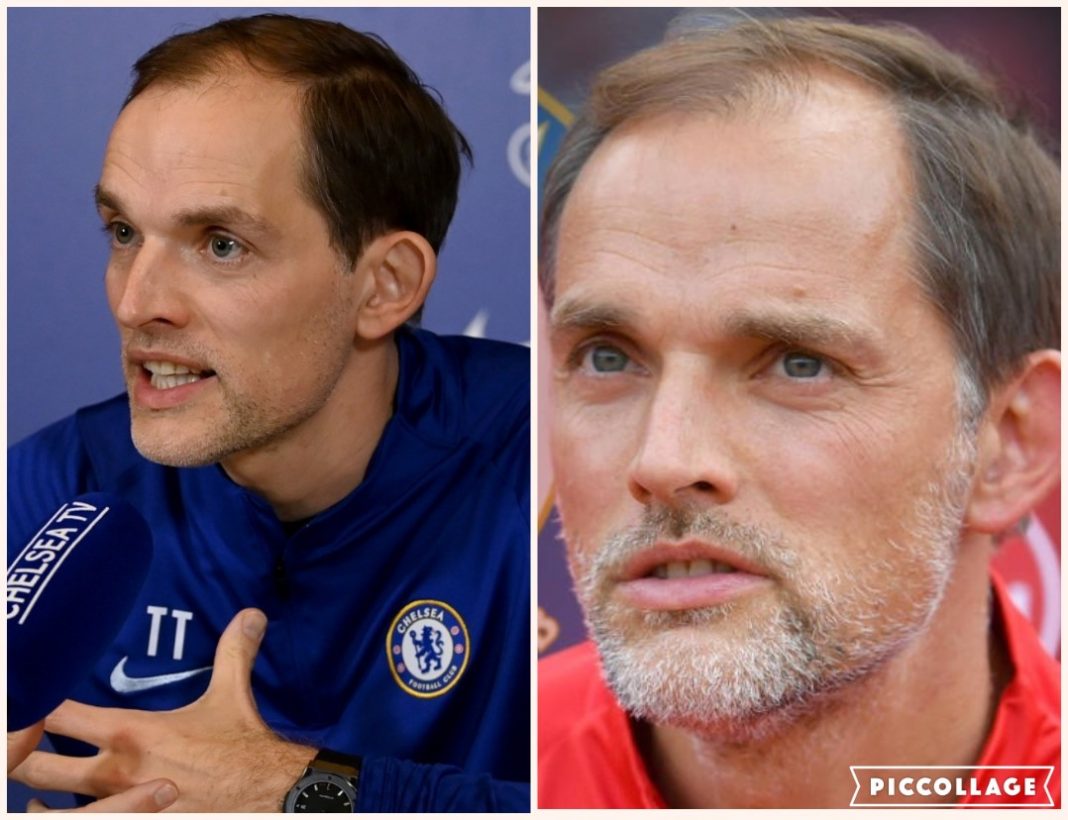 Chelsea has returned to winning ways as they crushed Portuguese side FC Porto 2-0 in the primary leg of the UCL quarter-finals at the Ramon Sanchez-Pizjuan Stadium on Wednesday night.

Chelsea started to lead the pack in the initial 45 minutes through Mason Mount’s superb strike before Ben Chilwell added the other objects in the second time of the game to seal an agreeable triumph for the Blues.

After the game, Thomas Tuchel showered acclaims on both goalscorers Mount and Chilwell for scoring brilliant objectives against the Portuguese goliaths.

Chelsea administrator Thomas Tuchel to BT Sport: “I’m glad that he [Mason Mount] scores. A vital objective that opened up the game. It quieted the nerves. Not a simple shot but rather extremely exact. Glad for Mason. He assumed liability.

“[Ben Chilwell’s objective was] astounding. He kept levelheadedness and went round the guardian. It was very imperative to move the second away objective. Crisp constrained the misstep and kept his cool in the crate. We’re glad to disappear with this outcome yet it’s just half-time.”

ALSO READ:  Any man who is always available is jobless- Ace Comedian Alibaba