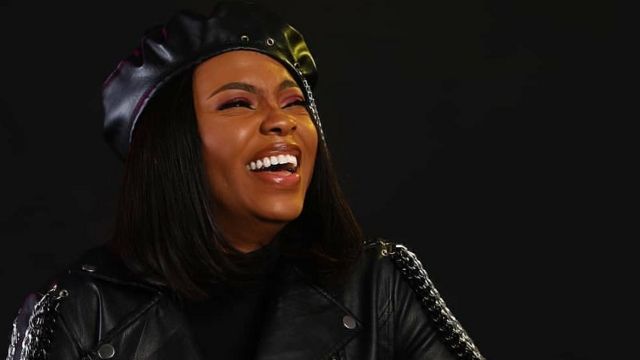 Chidinma Ekile also known as Chidinma is a talented Artiste and songwriter. She rose to stardoom in 2010 after winning the third season of Project Fame West Africa.

She is now signed to Eezee Concepts, and has released a new single titled “Jehova Overdo.”

Chidinma’s decision has taken everyone by surprise and is the number 2 trending topic now on Twitter.

She rose to stardom at the age of 19 and afterwards released her debut single, ‘Jankoliko’ featuring veteran star, Sound Sultan.