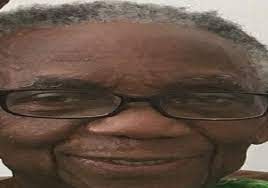 Chief Theophilus Adeleke Akinyele, 88 who holds the chieftaincy title of Bobajiro of Ibadanland is dead.

The elder according to reports is said to have passed on, on Monday, 26th October, 2020.

He rose to the position of Head of the Civil Service of Oyo State and also served as Director of Budget and Special Adviser on Budget Affairs to President Shehu Shagari from 1979-1983.

The deceased became a consultant after retiring from the public service.

ALSO READ:  I Marry Ladies To Save Them From 'Fornication', Regina Daniels' Husband Ned Nwoko Says