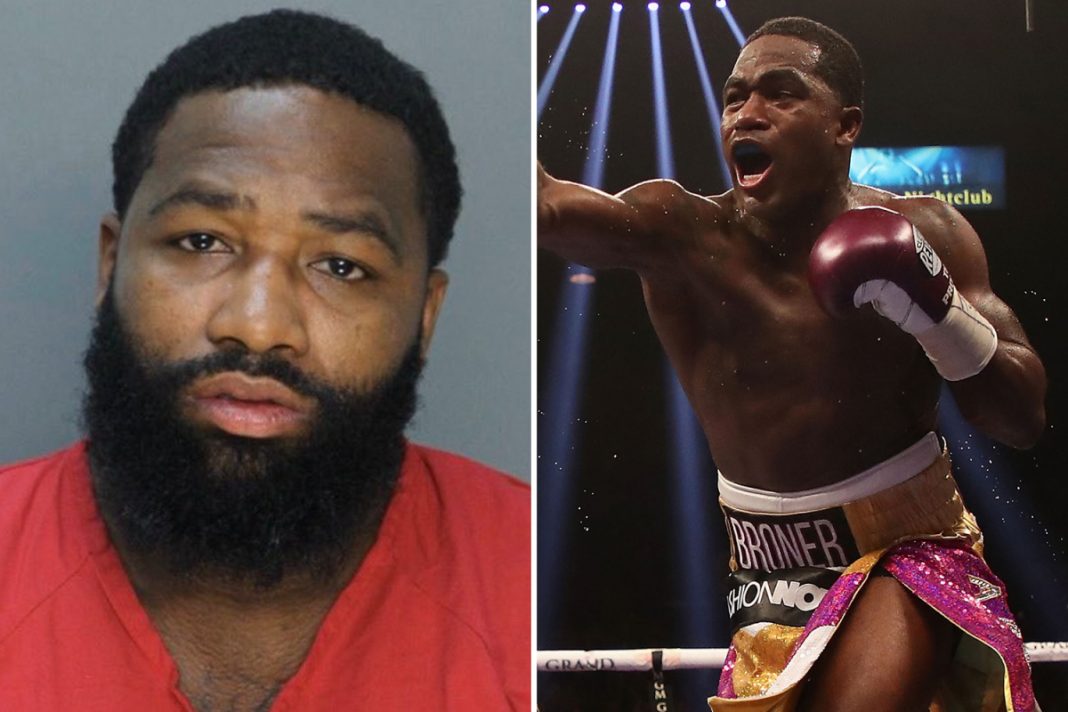 On November 3, 2020 Controversial American Boxer, Adrien Broner, 31 was sent to prison after he flaunted wads of cash on Instagram despite claiming he could not meet Court payments because he was broke.

The former four-weight world champion was told to pay $830,000 (£637,000) to a woman he assaulted in 2018 but missed several payment deadlines set by Cleveland Judge Nancy Margaret Russo.

He filed court documents last month showing evidence that he was unable to pay the judgment against him as he had just $13 to his name, before posting videos of him with thousands of dollars and showing that he has spent over $3million (£2.3m) since 2017 over the weekend.

ALSO READ:  A Model With Conspicuous Ancestral Imprint, Adetutu OJ describes How She Began accomplishing The Online Sex Work On Episode 2 of LITV's NaijaTalkPodcast - "Sex work Should Be Legal"