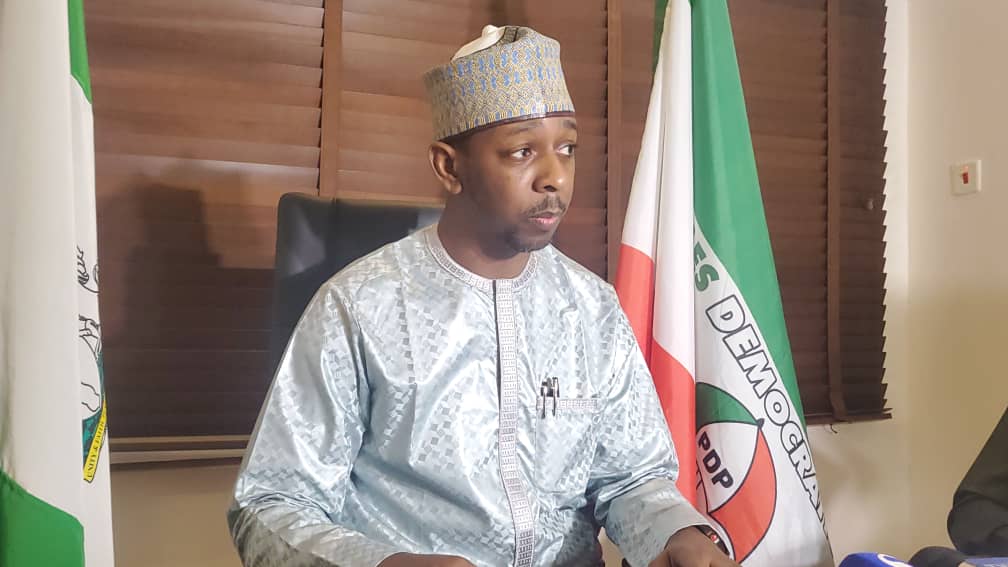 A Federal High Court in Abuja has issued an order restraining the Zamfara state House of Assembly from impeaching the deputy governor of the state, Mahdi Aliyu Gusau.

The court issued the order on Monday, July 19, after granting an ex parte motion filed by Ogwu James Onoja, on behalf of the Peoples Democratic Party.

As part of the order, Justice Obiora Egwuatu also retrained are‎ the governor of Zamfara state and the chief judge of the state from holding proceedings relating to any planned impeachment of Mahdi Gusau. Onoja has told the court that the House of Assembly and others were planning to impeach the Deputy Governor, for refusing to defect from the Peoples Democratic Party (PDP) to the All Progressives Congress (APC).

Its was reported that in the ruling the judge said he was convinced it was a matter of extreme urgency, requiring the court’s intervention. He then ordered parties to maintain the status quo pending the hearing of a motion filed by the plaintiff.

ALSO READ:  Ifedayo Of Ondo Has Resigned His Appointment