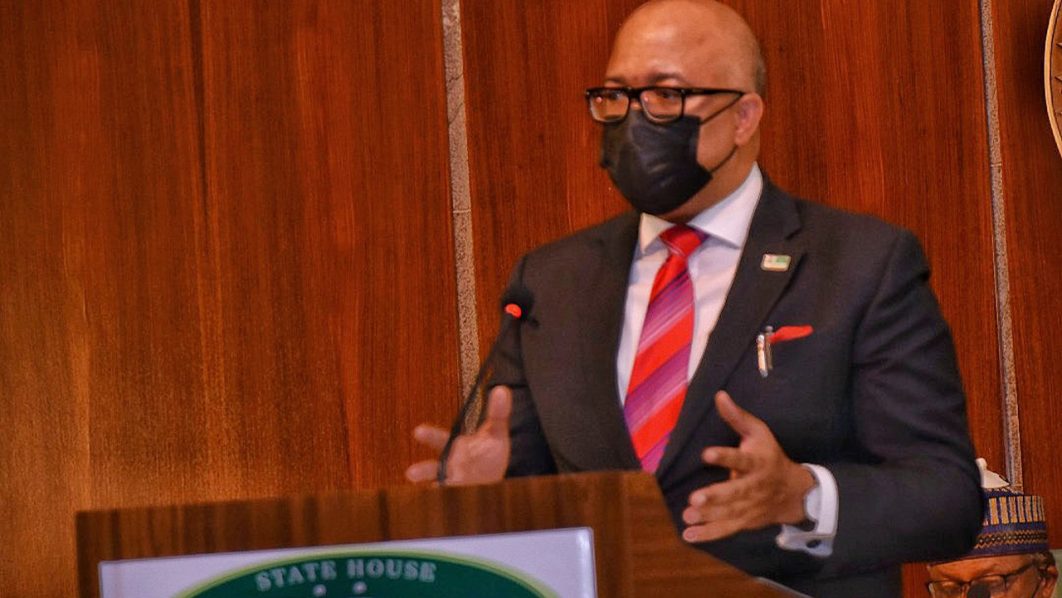 As at June 12, the Nigeria Center for Disease Control(NCDC) says it has recorded 8 new covid-19 cases in two states; Akwa Ibom- four and Rivers- four.

The public health agency said in the report that six states; Kaduna, Kano, Nasarawa, Oyo, Sokoto and the FCT had zero case of the disease.

No death from the infectious virus on Saturday as the total death toll in the country remained 2,117.

According to the NCDC update, six patients were discharged after treatment on Saturday rasing the total recoveries across the country to 163, 436.

The NCDC stated that the country had tested 2,113,061 samples out of the country’s roughly 200 million population.