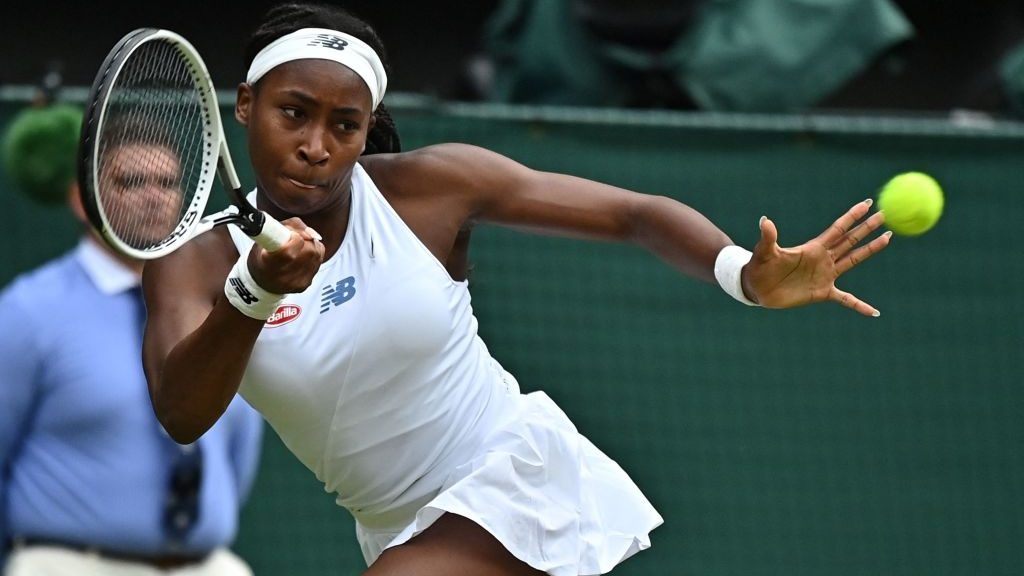 Coco Gauff, 17, American Tennis Star has revealed vis his social media platform that she would be missing the Tokyo Olympics as she has tested positive for coronavirus.

This would have been Gauff’s first Olympic appearance after a series of notable appearances in Grand Slam tournaments over the past few years.

“I am so disappointed to share the news that I have tested positive for COVID and won’t be able to play in the Olympic Games in Tokyo,”

“It has always been a dream of mine to represent the USA at the Olympics, and I hope there will be many more chances for me to make this come true in the future. “

Also speaking, the U.S. Tennis Association in a statement said;

“The entire USA Tennis Olympic contingent is heartbroken for Coco,”

“We wish her the best as she deals with this unfortunate situation and hope to see her back on the courts very soon.”

ALSO READ:  ''The World Is No Longer The Same As A Result Of The Pandemic & The Pandemic Is A Sign That God Is Not Happy''- Aisha Buhari