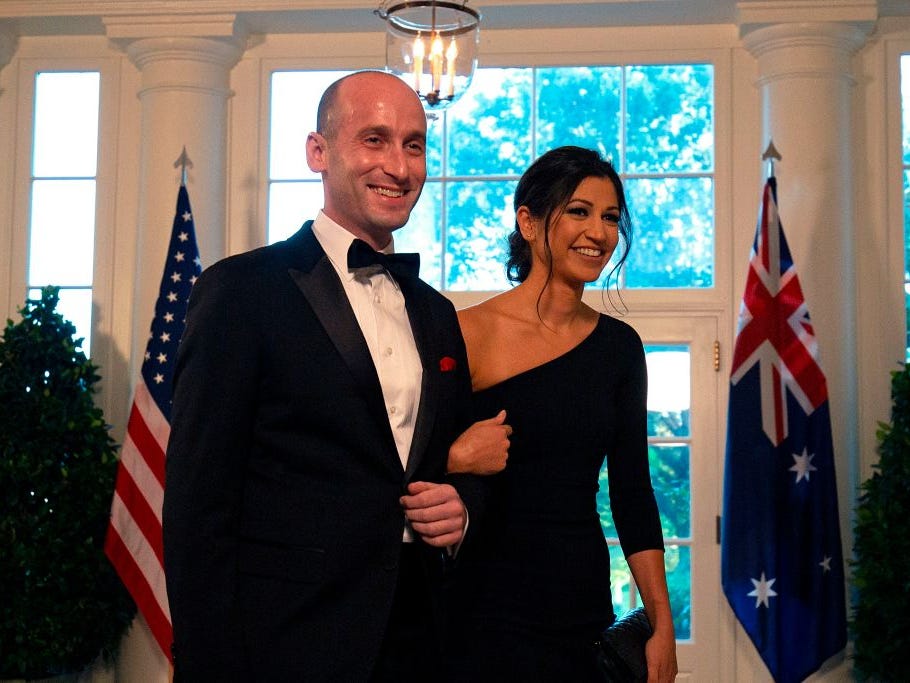 A top aide to United State Vice President Mike Pence’s has confirmed positive for COVID-19; a day after another White House staff member was diagnosed with the virus.  The development comes a day after President Donald Trump’s valet.

Meanwhile, the White House has begun daily testing for Pence and Trump. Further, it has claimed to be taking “every single precaution to protect the president”. The death toll of Covid-19 in the US is now over 76,000 and states are beginning to reopen.

Six members of Pence’s team were abruptly taken off his plane, Air Force 2; after it was held on the tarmac outside Washington, DC for over an hour on Friday; as he prepared to travel to Iowa to meet religious leaders. The staff members removed from the plane had had recent contact with Mrs Miller; according to an unnamed US official cited in the media pool report. The president and vice-president had not.

During a meeting with Republicans at the White House, Trump told reporters: “She’s a wonderful young woman, Katie. She tested very good for a long period of time and then all of a sudden today; she tested positive.”

When asked about the possibility of an outbreak in the White House, Trump told reporters: “All you can do is take precautions and do the best you can.”

Also, he said he was correct not to wear a mask while visiting the World War II memorial in Washington; because the elderly veterans there with him were “far away”.