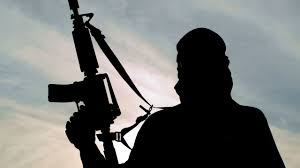 A construction company named Danatrite Construction Company situated in Onam, Akamkpa local government area of Cross River was attacked by some gunmen at about 7pm on Tuesday.

The gunmen who were armed were reported to have shot a policeman named Sergeant Samson who was attached to the company while kidnapping four chinese men by the names; Kan Jinxi, Hujin Chang, Jiang Jijun and Cheng Qing.

However, Irene Ugbo the Police Public Relations Officer in the state confirmed the incident.

ALSO READ:  From Funeral to death as 6 were drowned in Cross River