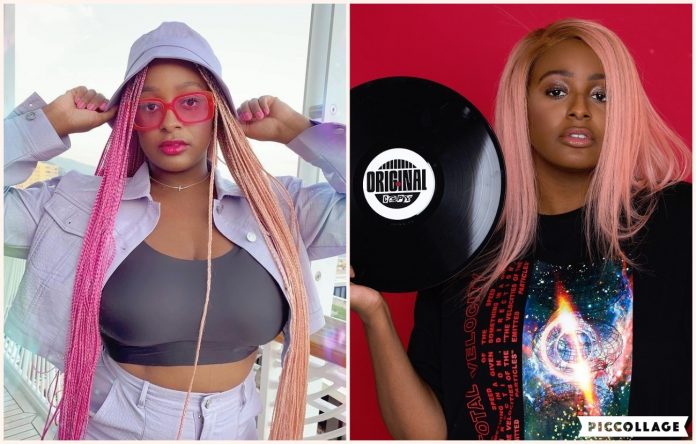 DJ Cuppy, a talented singer, songwriter, disc jockey, and philanthropist, has stated that she will not fall in love due to the pressure placed on her by fans.

DJ Cuppy has had a successful career in the music industry, but her personal life has been tough.

DJ Cuppy has been unable to find a man who will lavish her with love and attention since her relationship with Davido’s manager Asa Asika ended.

Some of her fans have expressed their displeasure with this. DJ Cuppy, on the other hand, has stated in a new social media post that she will only fall in love when she is ready.

She won’t fall in love because she’s lonely, according to the crooner of “Gelato.”

DJ Cuppy had this to say:

I’m going to PROPERLY fall in love when I’m ready, and not just because I’m lonely 😔 #CuppyDat

Adekunle Gold Reacted As Simi Discloses Her Impregnation Of A Photographer

Ify Onwuemene, The Veteran Actress, Died After Years Of Cancer