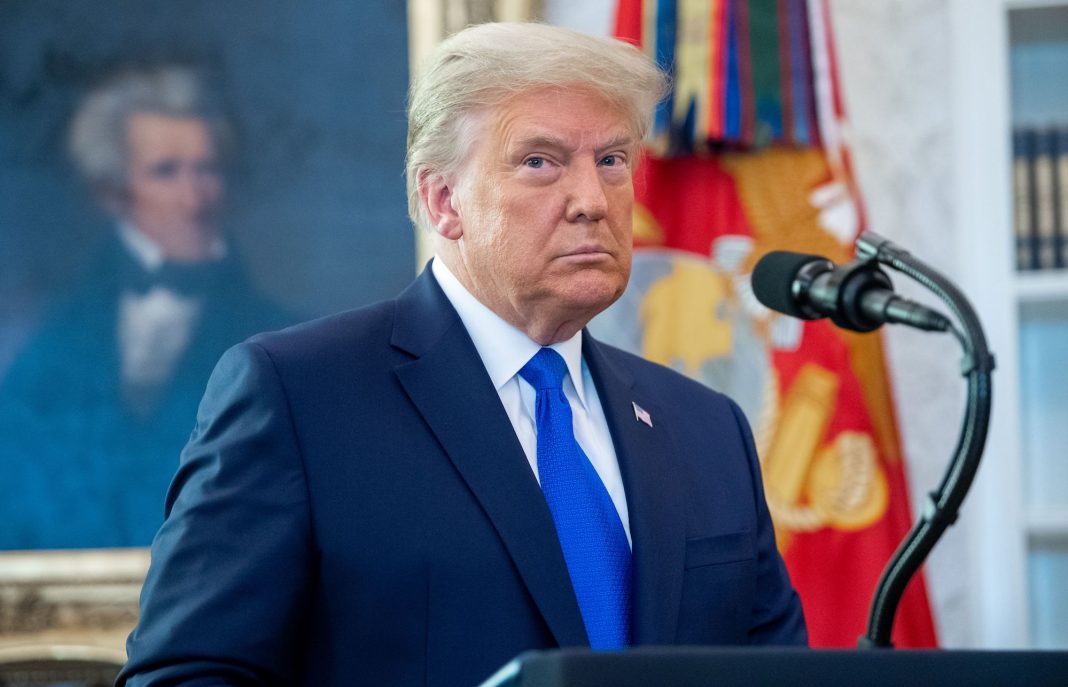 On Tuesday, April 4, Former US President Donald Trump launched a webpage which is referred to as ‘beacon of freedom’ where he can post messages that can be shared by others on Twitter and facebook where he was banned.

The platform, “From the Desk of Donald J. Trump” appears on www.DonaldJTrump.com/desk. The platform allows Trump to post comments, images, and videos.

President Trump’s website is a great resource to find his latest statements and highlights from his first term in office, but this is not a new social media platform. We’ll have additional information coming on that front in the very near future.”