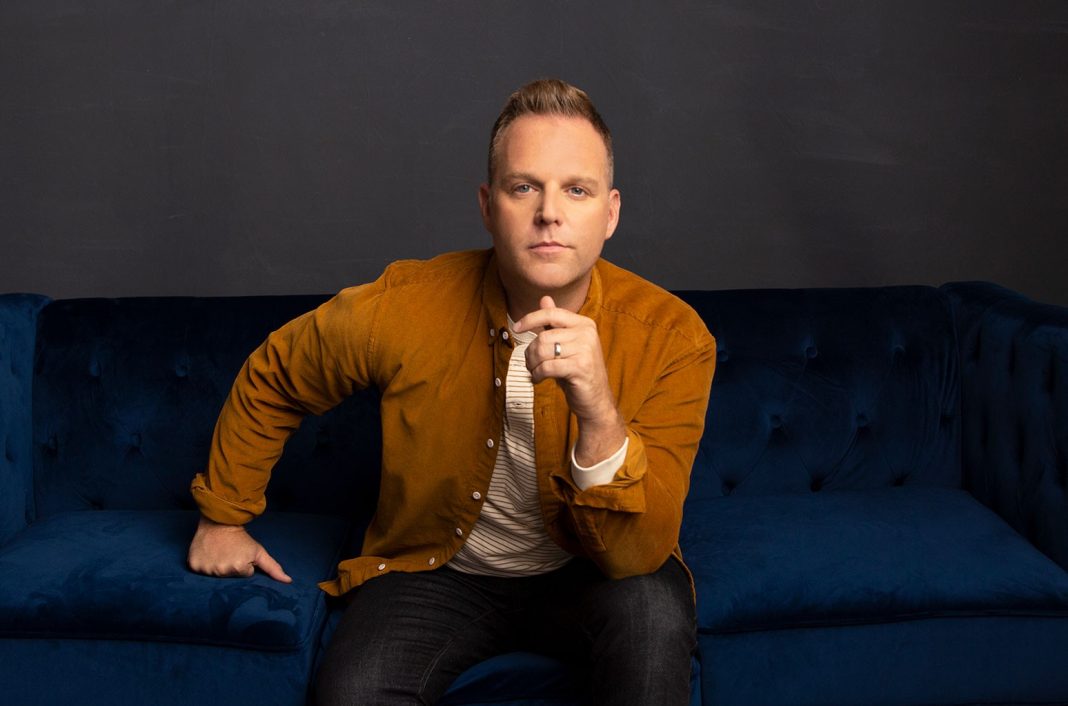 Renowned International Singer/songwriter, Actor & GRAMMY nominated, Matthew West unveil a brand new visual for his powerful song “What If”: He has released five studio albums and is known for his songs, “More”, “You Are Everything”, and “The Motions”. He was nominated for five Dove Awards in 2005, two of which were for his major label debut album

Encompassing 32 tracks, which includes live and acoustic versions along with the originals from the Brand New album, the Deluxe Edition also offers West’s individually released songs from the past year, “Take Heart,” “Quarantine Life,” and his duet with CMA Awards winner and three-time ACM Awards nominee Carly Pearce for “Truth Be Told.”

The song was first featured on his 2019 Brand New album. Earlier this spring, West celebrated the release of Brand New Deluxe Edition.