Home Music Dunsin Oyekan – One On One | mp3 download, video 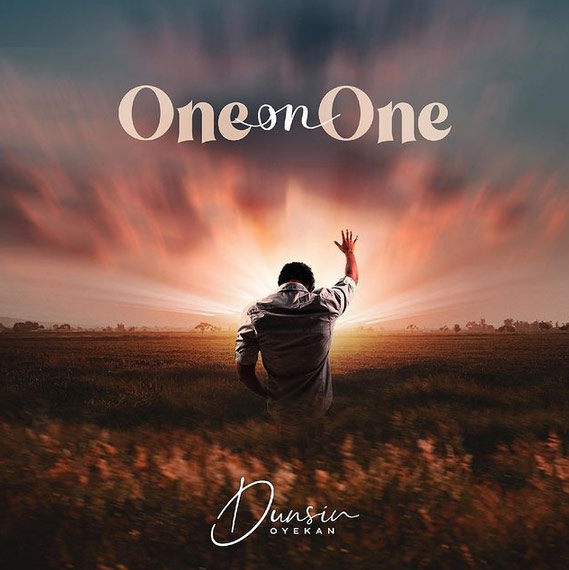 According to the Dunsin; ‘One on One is a love song to an incredible Father. It is also an invitation to you to rest deeply and confidently in His love for you. Our God is not only relational, He is personal. He is a Father whose love is so tailored to each of His children that He knows the number of hairs on each of our heads. Imagine how much more He knows about each of us, how much more He loves us all One on One. With assurance, let us worship Yah, of whom Psalm 145:16 says, “You open Your hand And satisfy the desire of every living thing.’

Dusin Oyekan who is also known as ‘The Eagle’ is a Nigerian gospel singer, songwriter, instrumentalist, and producer was born on the 5th of November 1984 in Kwara. He went to Airforce Nursery and Primary school Ilorin and had his secondary school education at the Federal Government College Ilorin and later continued at Baptist Model High School, Ilorin.He attended the University of Ilorin, Kwara State for his tertiary education, where he studied Industrial Chemistry.

Dusin Oyekan began his musical journey at the age of 10, after his father’s love for music made him persuade Dunsin into learning musical instruments.He could play the guitar and he attributes his love for music and songwriting to his father. He currently plays several musical instruments including drums, keyboard, and guitar and he is also a record producer. In 2016, he released his debut studio album ‘Code Red’ which has 14 songs and features guest appearances from Ire Oluwa and Kim Burrell. That same year he was able to perform the song ‘Na You’ (off his debut album) featuring Kim Burell at The Experience, Africa’s biggest gospel music concert which is held annually in Lagos, Nigeria. Dunsin has also performed alongside some other prominent gospel singers including Tasha Cobbs, Do Moen, Sinach, and many others.

In 2019, Dusin Oyekan released another album named “Kingdom Now” with 20 tracks. He has released songs like “More Than a Song”, “Fragrance to Fire”, and “At All Cost” all as singles in 2020. He released his latest album “ The Gospel Of The Kingdom” in January 2021.

One of his popular songs ‘Imole De’ got nominated for Song of Excellence at the Africa Gospel Music and Media Awards (AGMMA) 2019 Dusin Oyekan has his programme known as the Code Red Worship Concert and the Healing Room Worship Event. An event that has had over nine successful editions.
Dunsin Oyekan was the music director of the crystal award-winning choir, The Avalanche of COZA, for many years. 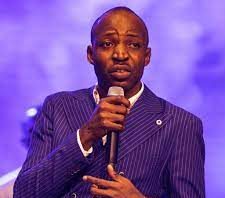 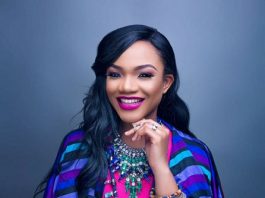 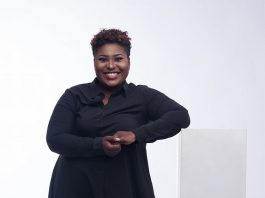 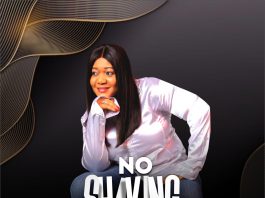 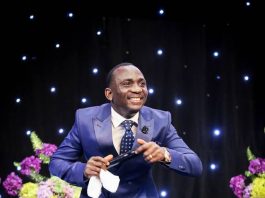 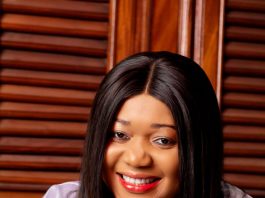 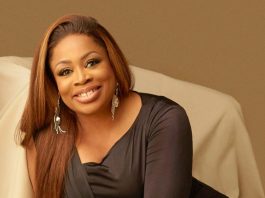