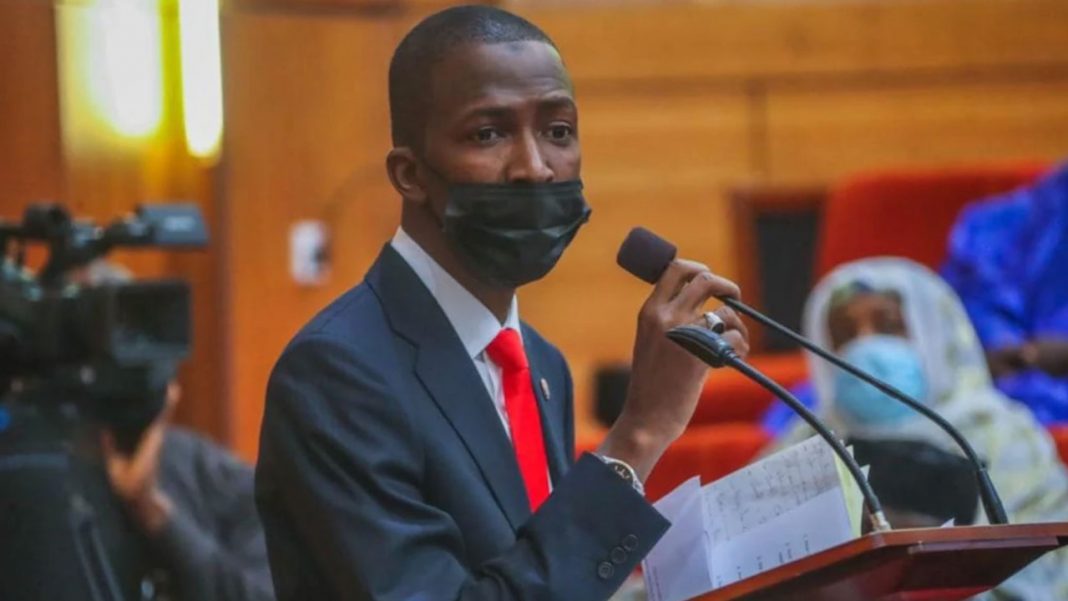 Chairman of the Economic and Financial Crimes Commission (EFCC), Abdularasheed Bawa speaking on Thursday stated that former Abia State governor, Orji Uzor Kalu will be prosecuted by the agency all over again.

Making reference to the threats over his life, he is not disturbed and is determined to prosecute the many pending cases under trial.

He also shed light on reports accredited to him concerning the involvement of a Minister in the laundering of about $37 million into real estate. He disclosed that he simply made reference to an old case involving a former Minister of Petroleum, Diezani Madueke.

Confident Bawa also stated that when the unit is fully established, corruption will significantly decline in the country.