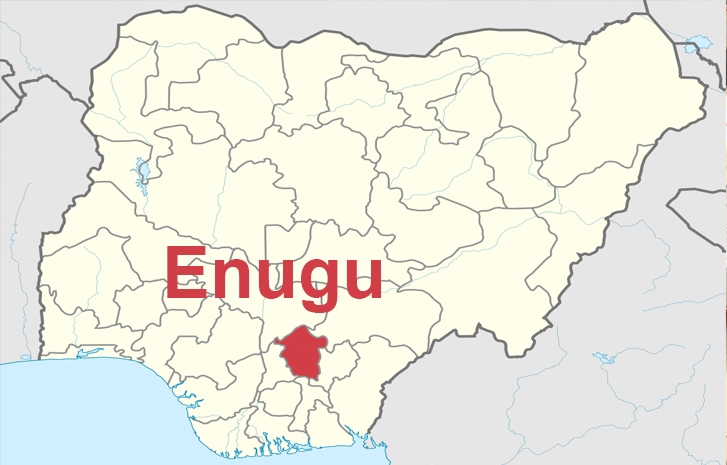 On Sunday, Speaker of Enugu State House of Assembly, Senator Chimaroke Nnamani, Former Senate President, Ken Nnamani and other stakeholders endorsed zoning of the Governoship of Enugu State For the upcoming 2023 Election.

This incident took place at a Stakeholders meeting chaired by Ubosi at the palace of Odezuligbo-Nike, HRH Igwe Julius Nnaji.

Senator Ken Nnamani of the All Progressive Congress stated that his party would give the 2023 Governorship ticket to an aspirant from Enugu East Senetorial Zone.

Also speaking and supporting the decision, Former Governor of the State, Senator Chimaroke Nnamani urged everyone to respect the agreement.

“The people of Enugu East senatorial zone were gathered to say that we are not ready to fight and the on the issue of 2023 governorship is our turn. We are not fighting with anybody on that.

Barely 24 Hours After Joe Biden’s Inauguration As US President, A Republican Lawmaker Files Articles Of Impeachment Against Joe Biden

INEC Distributes Electoral Materials In Kano Ahead Of LG Polls