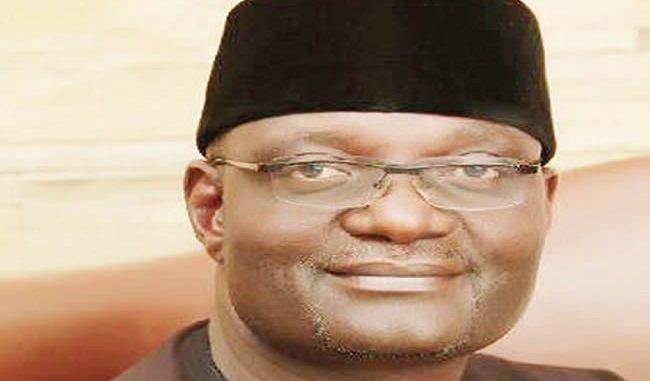 Emmanuel-Lyambee Jime Has Been Appointed As New Shippers Council Boss By The Federal Government.

In a statement released by Garba Shehu, the Senior Special Assistant to the President on Media and Publicity, stated that Emmanuel is expected to bring his wealth of experience to the new role having distinguished himself in several public offices.

He was  Speaker of the Benue State House of Assembly from 1992 to 1993. The statement said ; “The appointment is for a renewable four-year tenure,”

ALSO READ:  European Union has earlier today releases a statement on the shooting of unarmed End SARS protesters in Nigeria