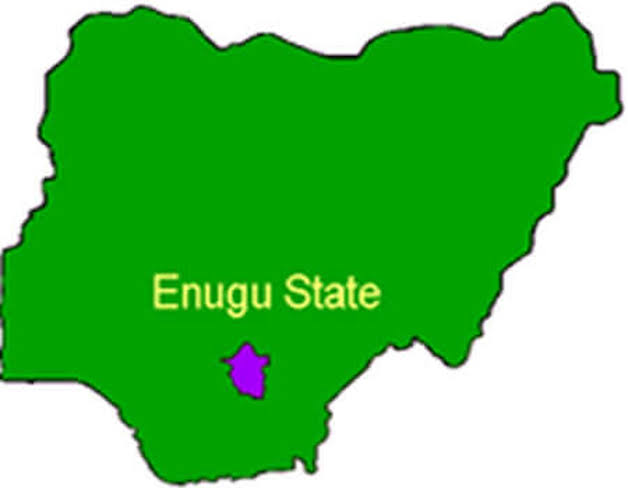 Following the outbreak of a strange disease in Umuopu and Ette Communities in Igboeze North Local Government Area of Enugu, fear has gripped residents as the disease has claimed over 50 lives in the area.

According to the Disease Surveillance and Notification Officer in the Local Government Area, Vincent Oshomi, the cause of the strange deaths is not yet known although he told reporters that the Enugu State Ministry of Health has been alerted and specimen of the affected persons in the communities collected for proper diagnosis and treatment.

Oshomi said on Thursday, that

“Between September and now, at least 37 persons have died at Ette community. Also, Umuopu community, which shares a common border with Ette have recorded 20 deaths, four of which happened yesterday. It has been a strange development.

“I have officially informed the state’s Ministry of Health and investigations are currently ongoing to unravel the cause of the deaths. We have collected samples of affected persons and we are looking out for Lassa fever, cholera, yellow fever and meningitis. Coronavirus test will equally start in the affected communities today.

“The state’s Ministry of Health has brought an ambulance we are using to convey the sick ones to Enugu for proper diagnosis and treatment.”

Reacting to the situation, Ejike Itodo, the chairman of the local government area said he is on top of the situation and that it would be put under control.