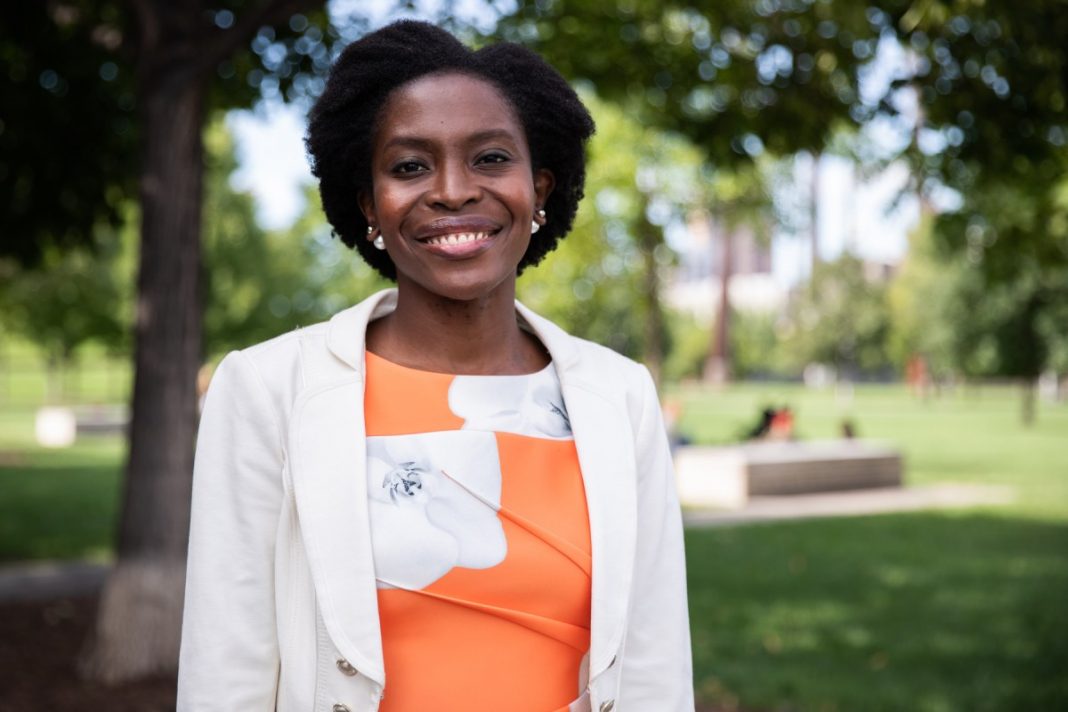 In Tuesday’s U.S General Elections, A Nigerian woman identified as Esther Agbaje, 35 was been elected into the Minnesota House of Representatives.

Agbaje graduated from George Washington University, Washington, D.C., with a degree in political science, holds a Masters in Public Administration from the University of Pennsylvania and also a law degree from Harvard University.

However, she will be representing District 59B in the 134-member House on the platform of the Democratic-Farmer-Labor Party (DFL), an affiliate of the U.S. Democratic Party, she won by a landslide polling 17,396 votes or 74.7 percent of the total ballots cast to defeat her closest rival, Alan Shilepsky of the Republican Party who polled 4,128 votes, representing 17.7 percent of the total.