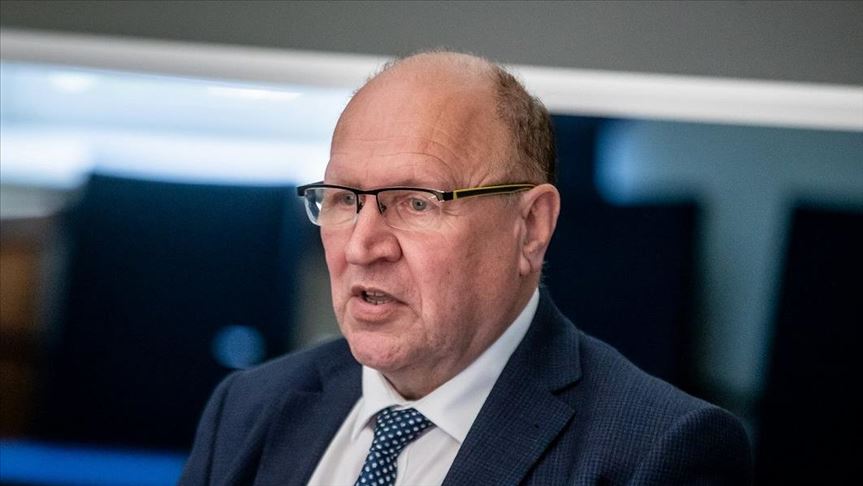 As Helme announced his departure, which sparked criticism from his political colleagues, he said:

“I didn’t say anything that American media hadn’t already reported,’

On Sunday, following the comments on a radio show where Helme and his son, Martin questioned the legitimacy of Tuesday’s election and also called Joe Biden a corrupt character, the Estonian President Kersti Kaljulaid called the comments by the Helmes an attack against Estonian democracy and security.

“The words of a politician have weight and today, two ministers of the Republic of Estonia have decided to use the weight of their words to attack our main ally.”

ALSO READ:  'The Day Will Come, Like Joe Biden, That I Will Be The President Of Nigeria'- Tunde Bakare