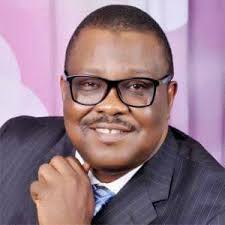 On Saturday along the Lokoja- Abuja highway, the wife and driver of late Zakawanu were kidnapped on their way to his funeral.

Zakawanu died on friday after an undisclosed illness.

According to Ayuba Edeh, Kogi commisioner of Police who confirmed the incident;

“Yes, I heard of a kidnap incident around Okene and, I have sent policemen to the area to ascertain the correct position of things. I do not what exactly, so I cannot confirm what I don’t know. My men have gone their already,”.

It was gathered that the wife of the deceased, her mother and driver were on their way to his hometown when the incident occurred.

However, the abductors were said to have released the mother.